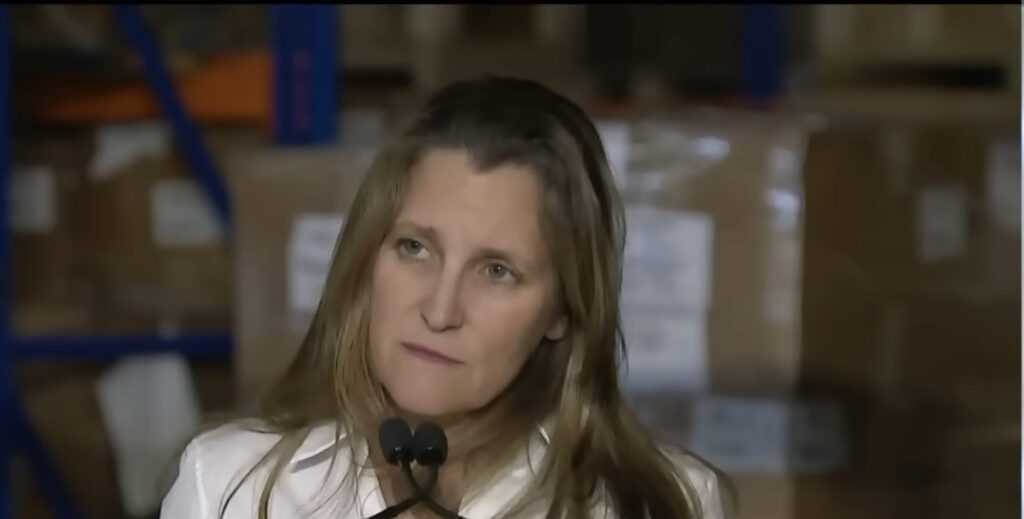 CANADA – After making what some people considered “tone deaf” comments about the cost of living over the weekend, Canada’s Deputy Prime Minister and Minister of Finance Chrystia Freeland is acknowledging her “privilege” and “good fortune”. This comes after Freeland’s comments about cancelling her family’s Disney+ subscription to cut back on spending as the country battles an inflation crisis.

While speaking to press on Monday, the Finance Minister was asked about her “out of touch” comments.

“I want to start by really recognizing that I am a very privileged person, for sure. Like other elected federal leaders I am paid a really significant salary and I know that that puts me in a really really privileged position,” Freeland said.

“I really recognize that it is not people like me, people who have my really good fortune, who are struggling the most in Canada,” the Finance Minister continued.

Freeland also noted that it was the struggle of Canadians that actually shaped the federal government’s fall economic statement released last week, prompting them to “focus government resources on helping the most vulnerable.”

Some highlights of the fall fiscal update include a temporary doubling of the GST credit, eliminating student loan interest on federal loans, and a top-up to the Canada Housing Benefit.

“I don’t like her at all. Not even a little bit. I will give her credit for apologizing on being completely oblivious to the daily struggles of real Canadians and the fact she cannot, and should not, attempt to relate to us,” commented one Canadian.

“That’s the standard. Screw up. Crocodile tears. Do something else that’s not so smart. Repeat,” tweeted out another.

“I don’t see any apology. It is clear that the politicians in Canada are cut from a different cloth. They are all landlords! They are “privileged” as Freeland said. Their expenses are paid by tax payers+fatty salaries+other future opportunities. Remember the word “privileged”!” posted another Twitter user.

How do you feel about the Finance Minister’s apology? Let us know in the comments!

Read More »
PrevPreviousStudents Scramble to Get to School Due to GO Bus Cancellations
NextUPDATE: Education workers vs. Doug Ford PART 2Next
On Key 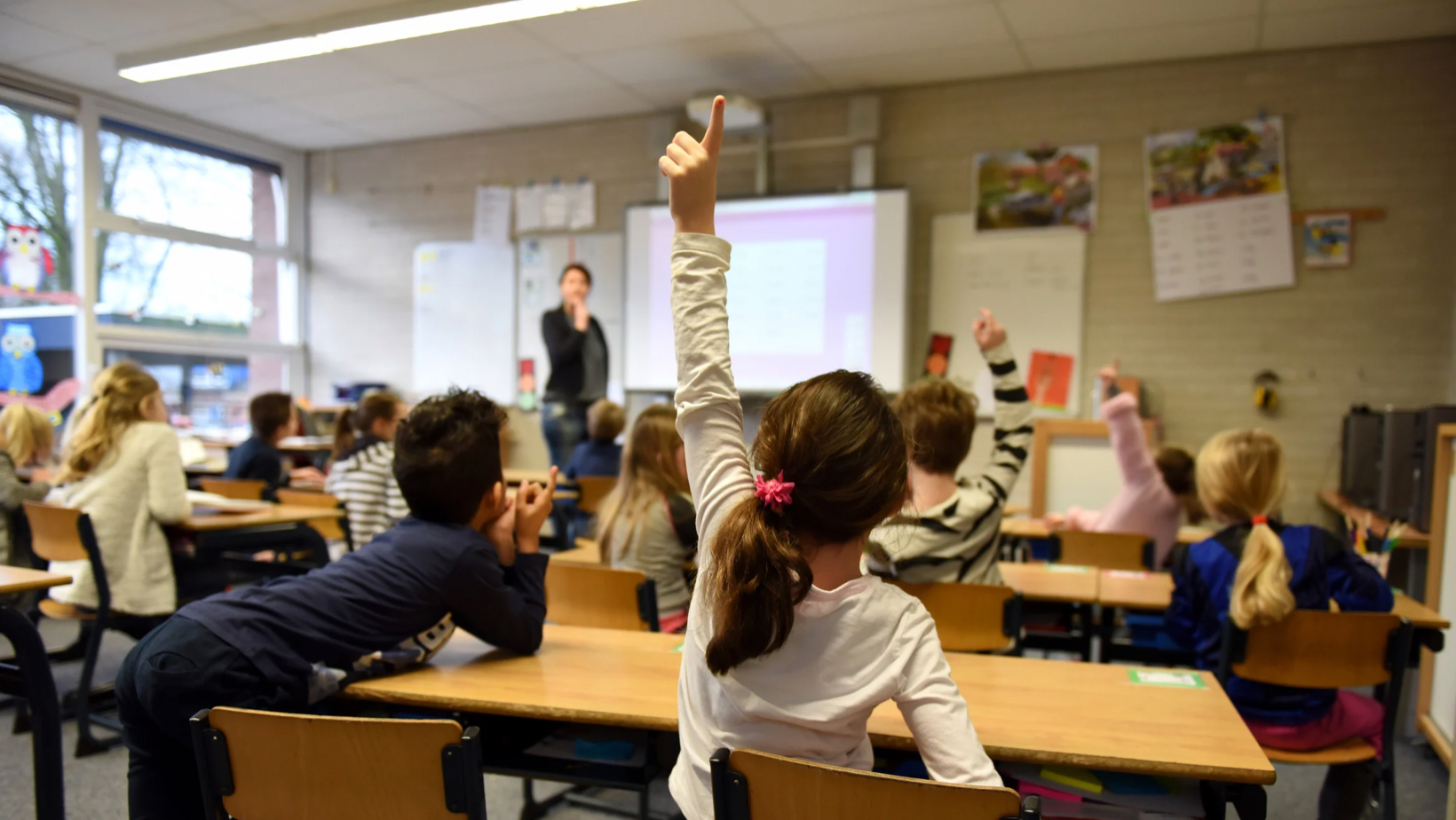 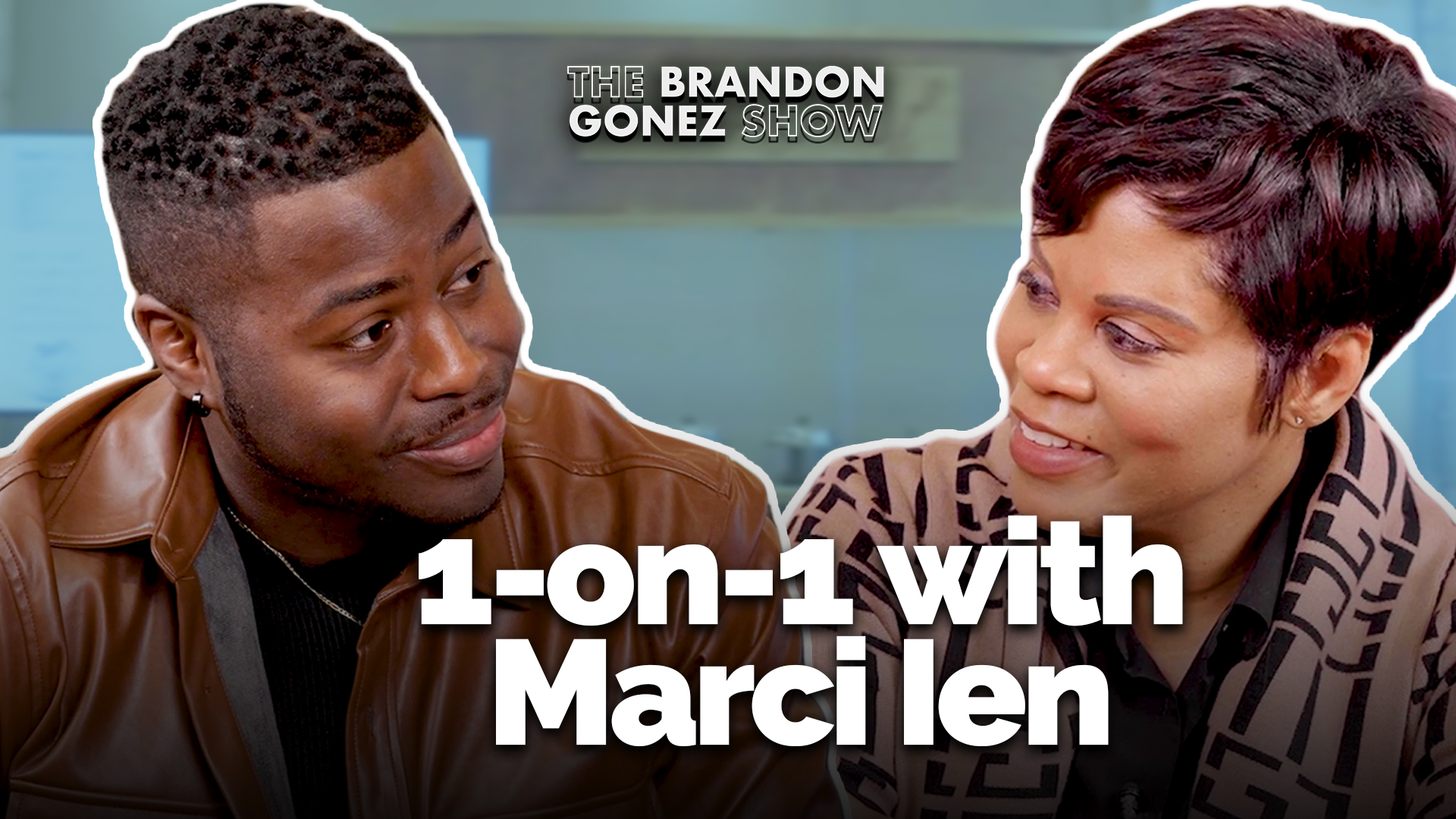