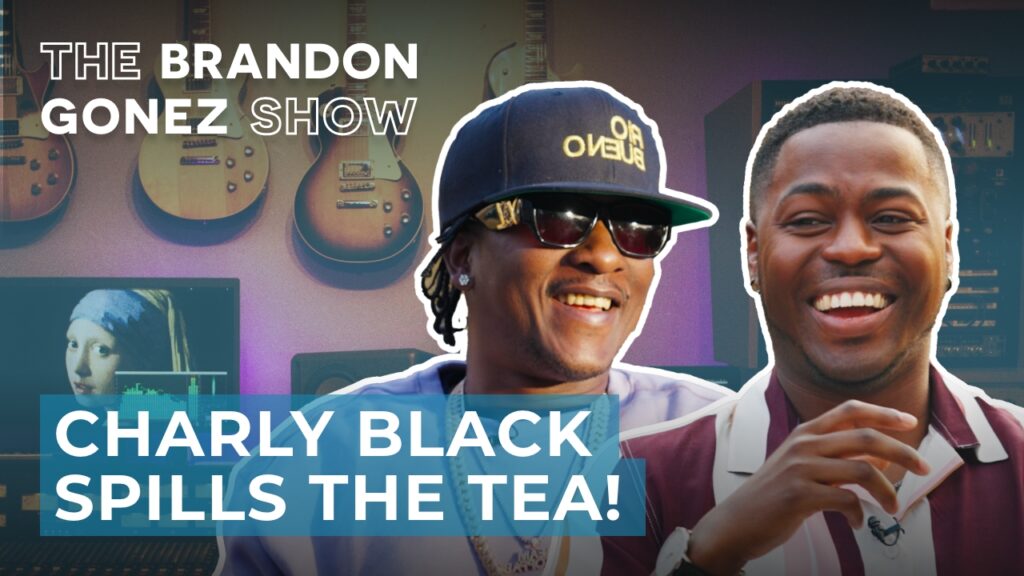 TORONTO – Dancehall artist Charly Black was hanging out in Brampton recently, filming a new music video for his latest track! The BG Squad joined him on set to talk about everything from how he feels about curry goat, to his thoughts on Spice’s performance at Toronto Pride!

Black’s been in the dancehall game for a while now. He shared that at the beginning of his career he would sleep in his car in between gigs!

“It’s a progressive feeling, but I would still do the same thing because at the end of the day whatever you want in life you have to make sacrifices, you have to go for it,” Black said, reminiscing on his early days in the music scene.

When asked how he felt about dancehall queen Spice’s legendary performance at Toronto Pride in 2022, Black was less than forthcoming.

“When you see Spice, you ask her that,” Black said.

“That’s my big sister. But that question you asked me, when you see her, ask her,” he continued, adding that fans can expect a Charly Black x Spice collaboration soon.

Black is also a huge fan of Canada, saying he has no problem coming to Canada and has even attended Caribana in the past.

“Two places in the world that I would live are Germany and Canada,” Black shared adding that the two countries are very similar in terms of lifestyle and liberty.

When it came to the BG Show tradition of picking a favourite between curry goat and oxtail, Black almost knocked Brandon off his seat!

Brandon and Charly discussed his new music video, how dangerous Aries men are and more on this episode of The Brandon Gonez Show.

Read More »
PrevPreviousThis Mom Escaped Domestic Violence & is Helping Other Women in the Caribbean do the Same
NextThis guy thought the T in TFSA stood for Toronto! I ask Canadians to rate their financial knowledgeNext
On Key