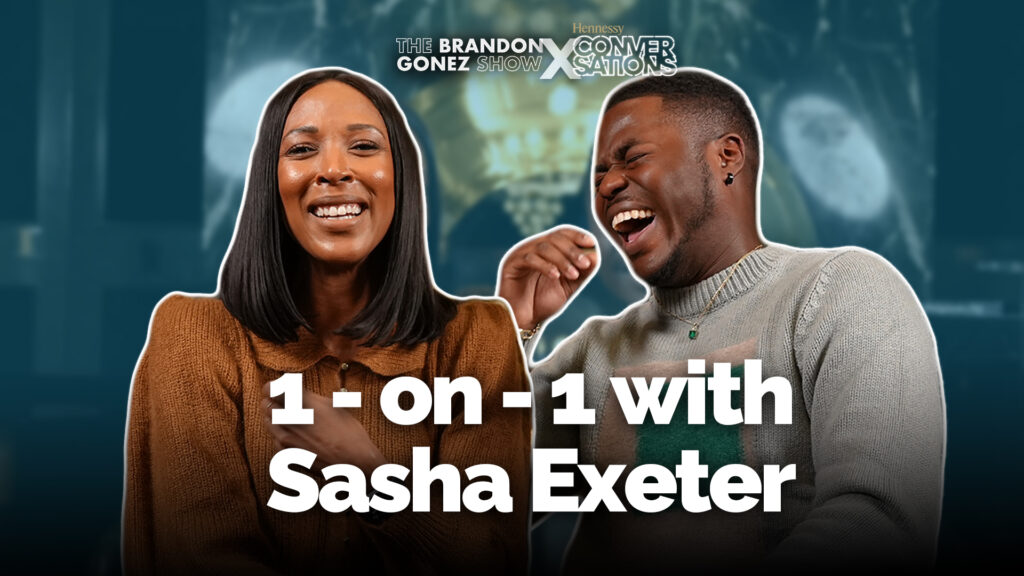 TORONTO – Model, brand influencer, creator, storyteller, mom… Sasha Exeter wears a million hats. Starting her blog during a health crisis in 2012, Exeter has taken over the internet in the last decade. The Toronto entrepreneur has been carving a path for the rest of Canadian content creators and has so much to share. This week Brandon and Sasha sat down for a drink to discuss everything Exeter has learned in this Hennessy Conversation.

Despite the influence she may have over many women in the city, Exeter hates the term “influencer.”

“I think when I started in the digital game in 2012, the word influencer had such a negative connotation to it,” she explained, adding that she feels the term boxes her in.

“My influence I feel is truly just a byproduct of everything else that I do online,” she continued.

While it’s not uncommon for young creatives to set their sights on working on careers as influencers and content creators, Sasha Exeter fell into the game by accident. The creator became severely ill when she was 20 years old and was diagnosed with fibromyalgia and a rare kidney disease.

“I had a corporate job, I had a very defined path. I come from immigrant parents, and I have two degrees and I was told I needed to be a businesswoman. I knew exactly what the rest of my life was going to be,” she explained.

“I took two weeks off, which ended up being almost two years off. And most of that time I was in the hospital, or on bedrest at my parents,” Exeter shared.

This is when she began writing. Exeter shared that her cousin encouraged her to start writing, as she was spending a lot of time researching her conditions and learning about her health. But Exeter did not want to share her experience with illness online.

“My job at the time was just to get healthy,” she explained, adding that this became a creative outlet for her now that she had the time.

Writing about fashion, lifestyle, beauty, and cars, Exeter found a love for blogging but said she wasn’t thinking about monetizing. But after a year, brands began reaching out to her to collaborate. But she had a secret, no one knew about her health.

Exeter was working on a collab with Nike, training for a half marathon. When the race day arrived she had to spill the beans on her condition to a representative. The rep told Sasha that she was doing herself a huge disservice by not writing about her experiences with fibromyalgia and kidney disease.

“I always looked at my illnesses as a crutch, and I was almost embarrassed about it. But when I did open up and shared it changed the whole trajectory of my life and my brand,” Exeter shared with a smile.

Talking about Haters with Sasha Exeter

Exter has opened up online, talking about everything from single motherhood to life in the hospital. In doing this, she has inspired thousands of people around the world to live their truth. But she says some people, mainly her haters, feel that she may be doing too much.

“My audience has grown a lot in the last couple of years,” Exeter shared, adding that things began to change around the time of the uprising of Black Lives Matter.

“Before then it was smaller, and I never got any flack, or negative feedback, or criticism. It just felt like this really tight-knit family community,” she explained.

“As I got bigger, and was in the media for whatever reason, it was the first time that I had hate followers. I think in the beginning I had a really, really tough time with it,” Exeter continued.

But her business manager confronted her, asking her if she was going to cry every time someone left a comment that hurt her feelings. This is when Exeter changed the way she dealt with haters and negative feedback.

“You can have 100 positive comments, and you know this, and one negative comment and that one comment can throw you into a tailspin,” Sasha shared with Brandon, adding that she’s glad things have calmed down now.

But when they do rear their ugly head, Exter says she now confronts them with kindness, and she advises others to do the same.

“Hurt people hurt people. I have actually flipped the table and become friends and acquaintances with people online that were bullying me,” Exeter explained, adding that having an open conversation with some of the people criticizing her has led to many connections.

The Perks of the Job

While it’s not all glitz and glamor, there are clearly benefits to being Toronto’s Internet queen. When asked what some of the perks of the gig are, Sasha laughed, saying that no one has ever asked her that.

“Access to things. The experiences over the years have been insane!” Exeter exclaimed.

“Call it a perk, and it is a perk but nothing is for free, ya know? I’m still working for it,” she explained, adding that the experiences she has had with friends, family, and her daughter have been the ultimate blessing.

“My dad is huge into cars, it’s one of the things that bonds us, and I’ve been working with BMW for a long time. So for Father’s Day I shut down a race track, Canadian Tire Mosport Racetrack and we got to drive cars all day,” Exeter explained.

Brandon and Sasha dug into why dating in Toronto is the worst, what it’s like raising a little girl in the city in today’s day and age, and why she never stops and never settles on this Hennessy Conversation. Let’s leave this queen her flowers in the comments below.

Read More »
PrevPreviousVancouver gets a New Flagship Apple Store, Toronto Should be Jealous!
NextBrampton is Getting its Own Professional Basketball TeamNext
On Key 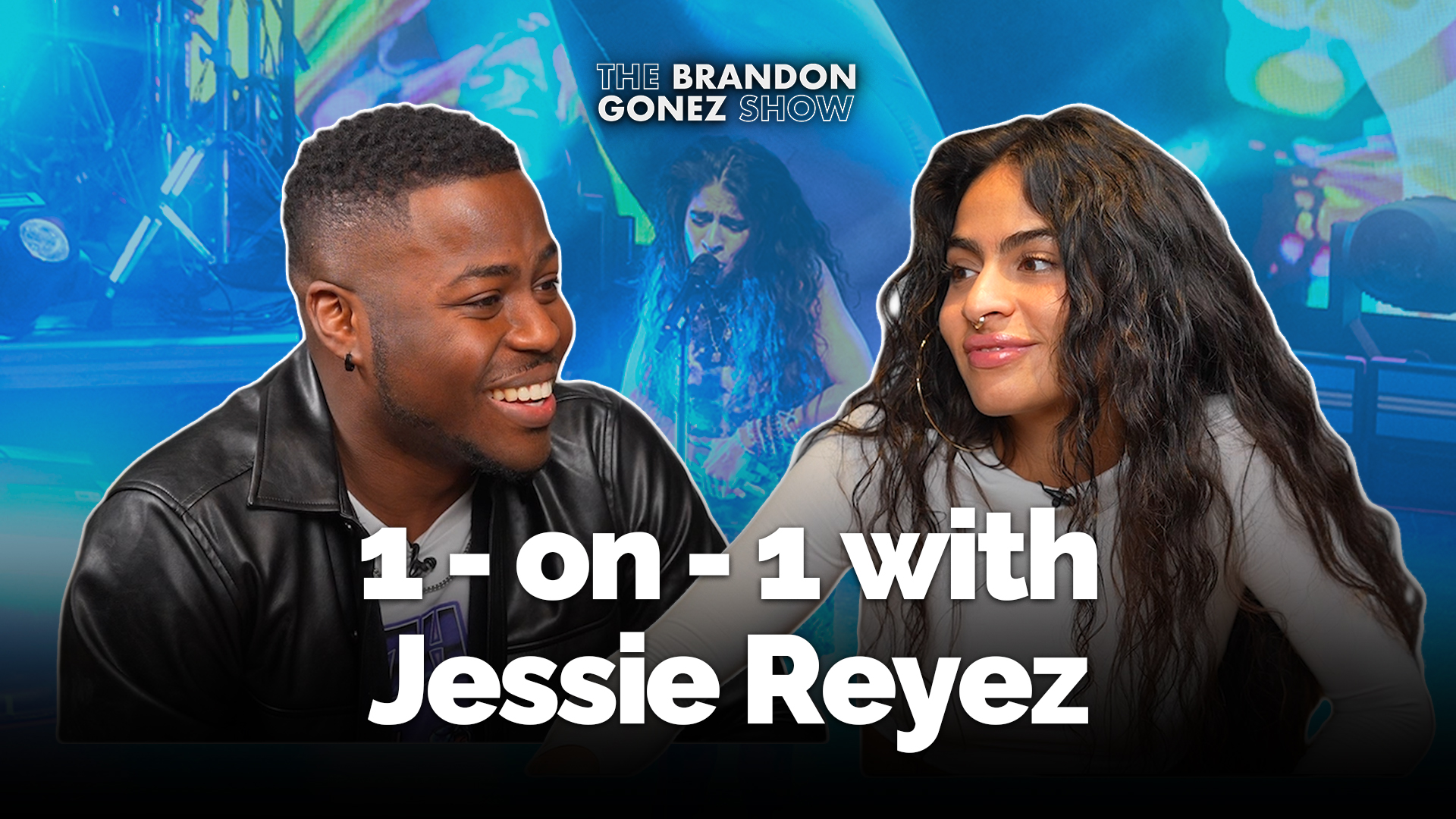 TORONTO – Two albums, dozens of singles, and only 31 years old. You know her from the radio, but how much do you really know 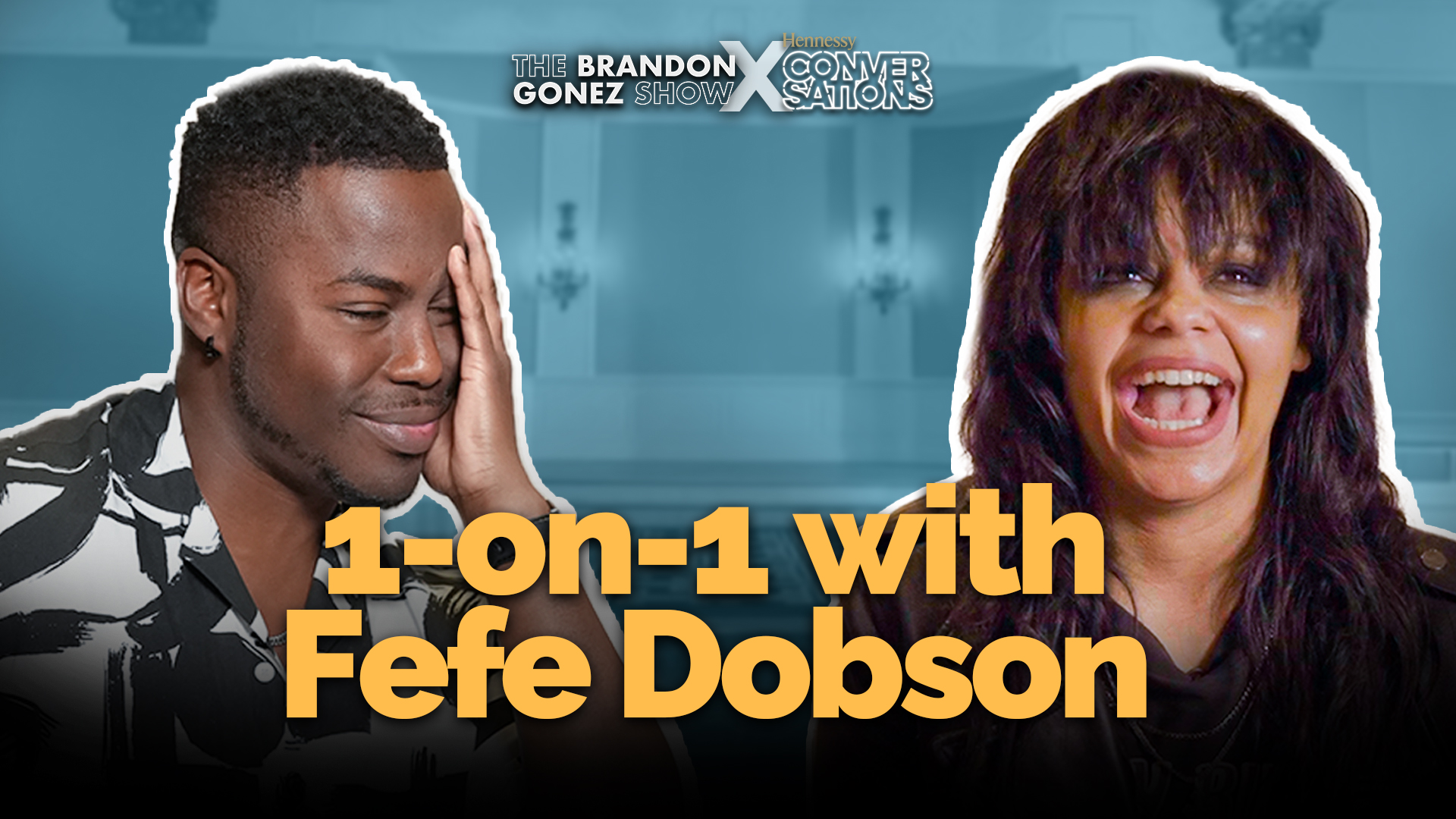 TORONTO – Canadian rock and roll wouldn’t be the same if it weren’t for Fefe Dobson. Born and raised in Toronto, Dobson broke into the