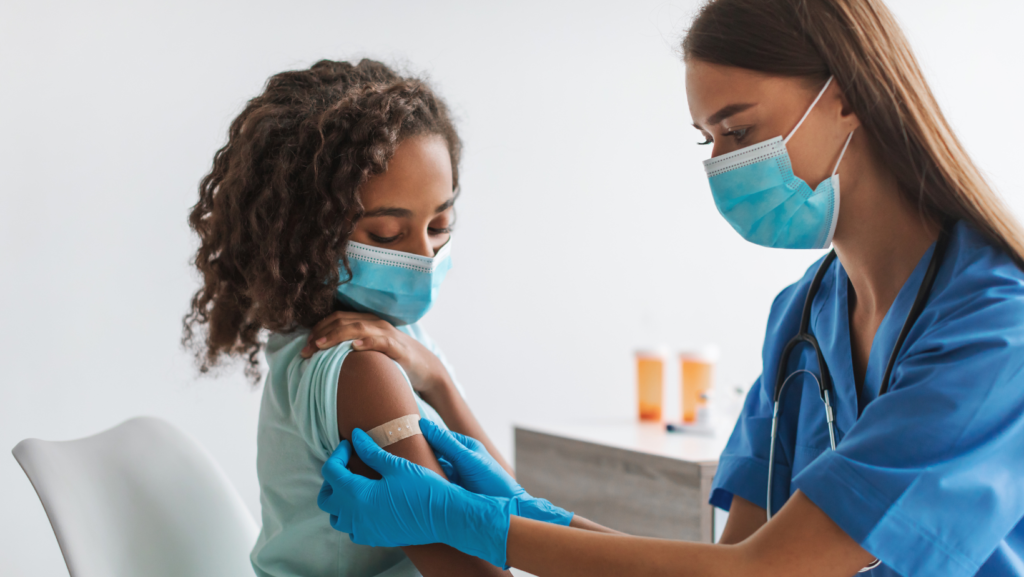 TORONTO – Throughout the pandemic, many menstruating people reported experiencing irregular menstrual cycles after being vaccinated against COVID-19. A new study posted in the journal BMJ Medicine has confirmed that this was a wide-reaching side effect, and many women who got the vaccine did experience “slightly” longer menstrual cycles.

“Covid-19 vaccination is associated with a small and likely to be temporary change in menstrual cycle length but no change in menses length,” reads the study.

Researchers gathered data from 19,622 menstruating individuals between 18 and 45 years old. They found that those whose cycles were affected had a change in cycle length of around 0.71 days after their first vaccine dose.

“Compared with the unvaccinated group, vaccinated individuals had an adjusted increase in menstrual cycle length of less than one day with both first and second vaccine doses,” wrote the study authors, from universities across the United States and the United Kingdom.

The study also found that people who received two vaccine doses in one cycle, which on average is between 21 and 40 days, were more likely to see more of an increase in the length of their cycle.

“Individuals who received two doses of a covid-19 vaccine in a single cycle had an adjusted increase in cycle length of 3.70 days compared with the unvaccinated,” the study reads.

Researchers also found a “significant increase” noted in the rate of respondents who had a more than eight-day increase in their cycle length, with 13.5% of the vaccinated individuals and 5% of the unvaccinated participants reporting this.

People Share How They Believe The Vaccine Affected Their Menstrual Cycle

Online, many people with first-hand experience are speaking out, saying that the changes they experienced weren’t exactly “slight”.

“As someone who gets her period once every 3 months I can certainly say yes!” wrote someone on Instagram.

“Went 3 months without mine after the first vaccine. I’ve talked to multiple women who reported the same thing,” added another.

“I know three women personally who have had full-blown periods return after being menopausal for several years. It’s been horrible for them,” posted one Reddit user.

While others are raising the point that this highlights how women routinely are dismissed when sharing their experiences.

“People called women hysterical, called them anti-vaxxers, and made fun of them when they first started posting about covid vaccines causing changes to their menstrual cycles.

Kind of makes you wonder what else women are right about that science,” said one Twitter user in response to the study.

“People were yeeted off social media for saying this,” pointed out another.

Many people, including researchers, have called for additional research and studies into the effects of COVID-19 vaccinations on the menstrual cycle, like unexpected vaginal bleeding, menstrual flow, and pain experienced with the menstrual period.

Read More »
PrevPreviousLegacy Awards 2022 Recap: Here’s Who Attended and Everything That Went Down!
NextTruth & Reconciliation: This is Why We Wear Orange on September 30th Next
On Key