Was the 90s the best decade? & getting to know one of Canada’s best poets, Randell Adjei! 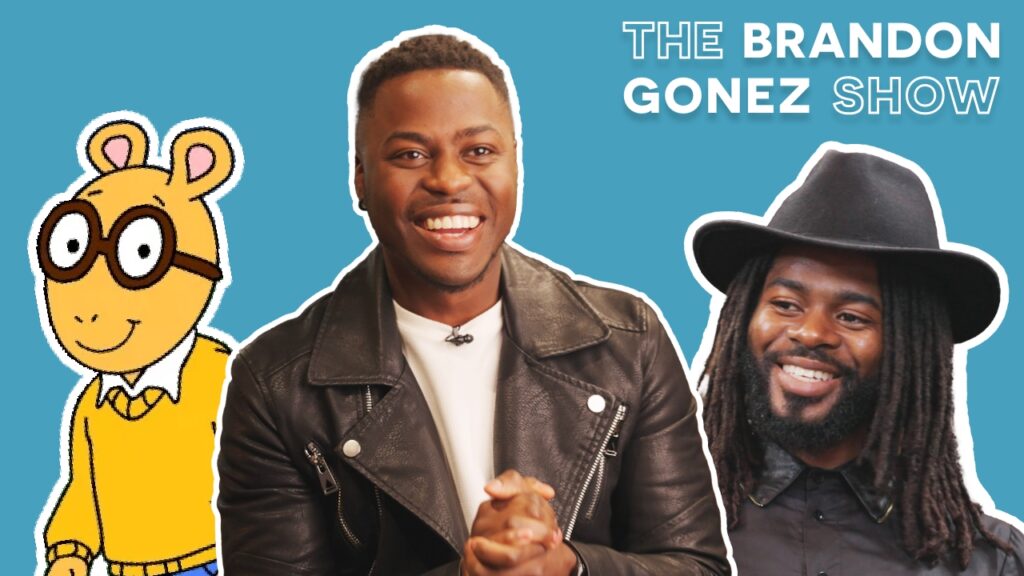 Randell Adjei is the first person to ever receive the honour of becoming Ontario’s first poet laureate. The title of poet laureate, at least when it comes to Ontario, is a title made in honour of Gord Downie, the late lead singer of The Tragically Hip. It was made to honour Downie’s legacy and his work as a singer and a poet.

Adjei says that his main goal is to use poetry to drive social change. “I wouldn’t be the person I am today without poetry. Poetry definitely saved my life,” Adjei says.

Randell says that he was a very angry child, he would frequently be in the principal’s office and was even arrested three times at 12 years old for robbery, failure to comply and assault. By the time he had finished school, Randell had been suspended over 30 times.

Adjei says he wasn’t a bad kid but that he got into a lot of trouble due to the trauma he was dealing with, such as a lack of belonging.

Adjei also recalls when he was in grade 6, his principal told him that he was the worst student that she ever had in her over 31 years of teaching in front of him and his mother.

Adjei says that what got him started in poetry was one teacher that he had when he was in grade 8. Adjei says that this teacher gave him a pen and paper and, without any judgement, asked him to write his story so that she could hear it.

Adjei then goes into his relationship with his father, who he describes as a proud African man that doesn’t show a lot of emotions. “Growing up he was like a superhero for me… So his lack of emotional understanding and empathy in the household really affected me. A large part of it was me acting out so I could get his attention.” Adjei said.

In terms of what Randell wants to do next, he says that he wants to finish his second book and create a residency with a few friends of his to give artists the opportunity to go back home to Africa and experience their ancestry and the art.