What was Bob Marley really like? His daughter tells all! 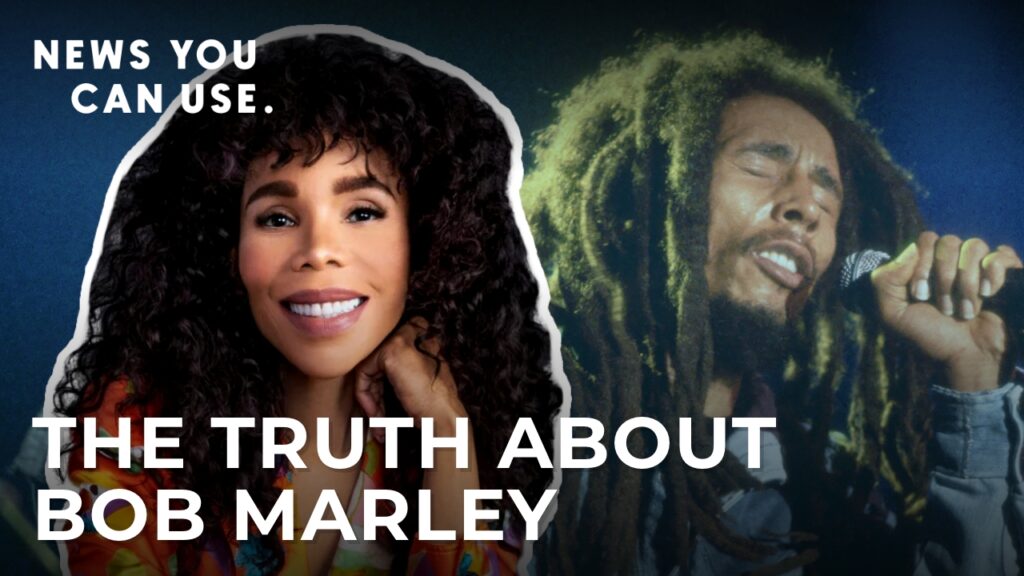 TORONTO – After opening earlier this year in London, England, the Bob Marley One Love Experience recently opened its doors downtown at the Lighthouse ArtSpace Toronto, located at 1 Yonge Street. We had the opportunity to not only check out the exhibit but to meet with Cedella Marley, Bob’s daughter.

“Why not Toronto?” Cedella says when asked why the city was chosen as the first host for the exhibition in North America.

“We have a lot of family here. Toronto has a huge Caribbean community, and daddy loved playing here. So it just made sense,” she explained.

Cedella was heavily involved in the curation and presentation of the exhibit. She says that it’s important to her family that they take part in every display of her father’s work.

“[There is] nothing that we do that is going to be using daddy’s image, lyrics, you know, that I’m not involved in. I go over things with a fine tooth comb and it actually turns out better that way,” Cedella shared.

Cedella was only 13-years-old when her father tragically passed away. But growing up as Bob Marley’s daughter has been “cool”, according to the philanthropist.

“I don’t know how to be anyone else’s daughter. I’m used to being his daughter, and my mum’s daughter, it’s cool,” she explained.

Being a Marley means having a responsibility greater than yourself. Cedella quoted her father, explaining that Bob used to say “If my life is for just me, I don’t want it. My life is to be able to affect change”, saying that it’s something that the Marleys have lived by while striving to continue their family legacy.

“So you feel like you have to continue that message of unity, togetherness, you know? One love. So I think we have inherited some of those traits and we’re grateful,” Cedella added.

One of Cedella’s jobs is to oversee everything to do with the Marley licensing, from exhibits like One Love to her father’s label, Tuff Gong International. She explained why her family has historically held her father’s catalog of records so close.

“It’s his music, you know? And if he can’t be the one making the decisions on what should happen, the next best people to make that decision would be us,” Cedella explained.

Since his death, his children often reflect on their favourite memories with their father, including playing on the beach.

“Jogging on the beach, he would love to run relays. I don’t know if your dad and you ever ran relays in the park, but my father was not going to let us win,” Marley said, explaining that her dad was one love, tough love, and no love – all at once.

“It was a challenge, but we were always up for the challenge,” she added.

On this week’s News You Can Use, Cedella Marley revealed her favourite Bob Marley song, explained why philanthropy is so important to the Marley family, why she worked so hard to support the Jamaican women’s soccer team, and so much more.