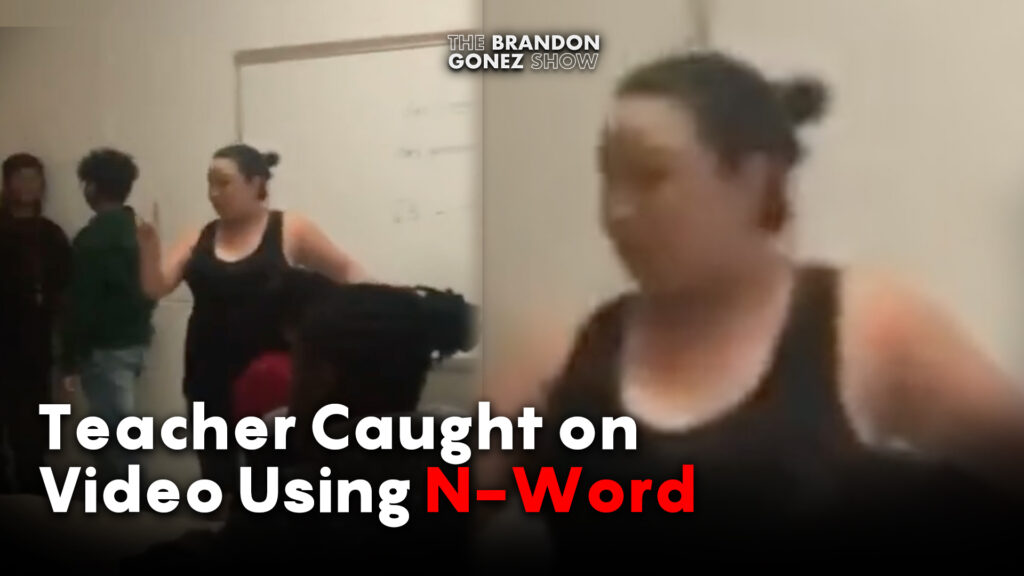 AJAX – People are outraged after newly posted footage of an Ajax classroom showed one teacher repeatedly saying the n-word while speaking to the class. The incident took place at Viola Desmond Public School in Ajax and was recorded by students. The mother of one of the children then posted the video to social media.

“Never in all my days have I ever spoke on things like this publicly. But today will be the day!!! My daughter’s TEACHER used the word N****R more than one time to these children today. So comfortably I may add,” reads her caption.

“This is at VIOLA DESMOND public school. Need I say more about that name that holds weight in our community? Lady, you truly have another thing coming If you think I will let this one slide. NOPE,” her caption continues.

The Durham District School Board says they have launched an investigation into the incident.

“We are taking this matter very seriously, and an occasional teacher is currently teaching this class while we conduct an investigation,” the school board said in a statement.

“Racist slurs and all forms of discrimination under the human rates code are unacceptable and are learning and working environments and will not be condoned,” the statement continues.

“We have provided clear direction to all DDSB staff and students that uttering, writing, or using racial and discriminatory terms (including pictorial/physical representations) is prohibited within the workplace and school community. This includes reading aloud texts or teaching course content that will reinforce oppressive and discriminatory practices,” the statement concludes, adding that racial slurs cause harm and the school is providing support to students impacted by the incident.

Despite the obvious upset, many people are not surprised at the incident.

“This is one of the reasons they don’t want kids to have cell phones in schools bc of the kids just said this happened nothing would be done about it BUT now there is video evidence and so she’ll get a slap on the wrist and moved to a different school,” posted one person on Instagram.

“Or how about don’t say the word at all? Because we all know the definition & what’s in the dictionary… What’s wrong is wrong no matter the colour of your skin it all means the SAME thing and it is being said to intentionally hurt people which is completely unacceptable. If ANYONE ever called my sons anything racial I’d be bangin on they mama house + showing her how to instill some manners into her chile,” said another.

“Unfortunately, I’m not at all surprised. Teachers been getting away with nonsense like this in schools forever – trust me, I’ve seen it. I’m just glad ya mini or her friends got it on tape. After all, we been through and exposed to the last year 3 years, ignorance is no longer an excuse. She gotta go,” said someone online.

“This is not new to @ddsbschools. Horrifying to watch,” commented a third.

Meantime, others are questioning how this even happened.

“So what subject is she supposed to be teaching and why isn’t she teaching that subject?? I’m not understanding her reasoning for this. What’s the back story cause she is about to lose her WHOLE job,” said one person.

“These teachers are very dim… Very dense… What do you mean why are they reacting to one word more than the other? There are so many teachers like her in hiding… This is ridiculous,” added another.

Brandon digs into this situation on this episode of The Brandon Gonez Show. Let us know in the comments, how do you feel about this?