FOLLOW UP: Toronto Photographers Redo this Couple’s Wedding Photos After they were Scammed 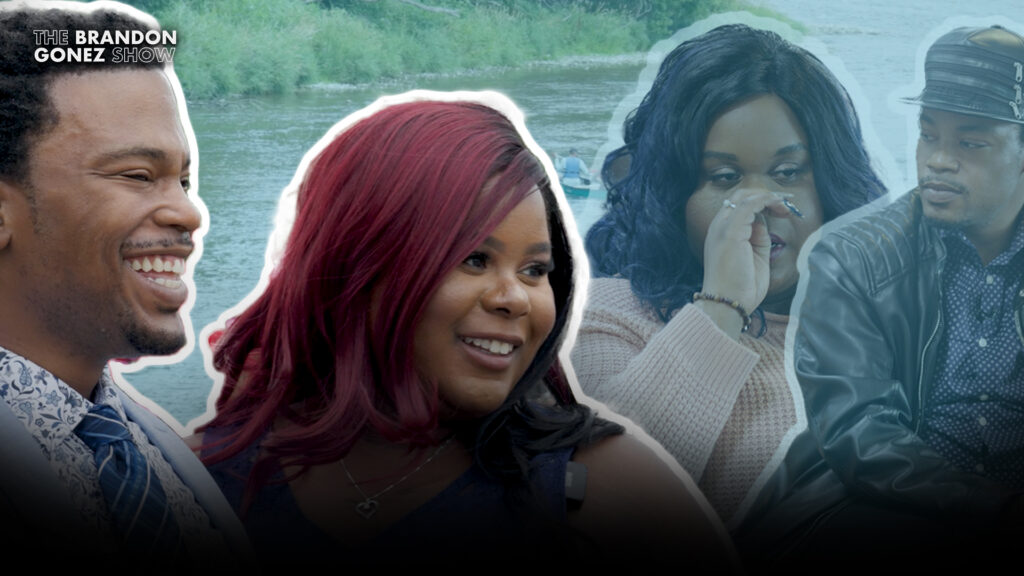 PARIS, ONTARIO – After paying over $1,000 to have a wedding photographer capture their big day, Michael and Jessica Gordon say they were scammed! They claim that Annabelle Fotography owner Darlene showed up to their big day, snapping photos and rolling on video. But after their wedding was over, the couple say she never sent any of the photos or video, leaving them with only a few pictures from a friend’s cellphone to remember their wedding.

After contacting the police, trying to file in small claims court, and ultimately not getting very far, the couple reached out to The Brandon Gonez Show. Michael and Jessica Gordon joined Brandon on News You Can Use to share their story, hoping to ensure that no one else fell victim to this scam, but they never could have imagined what would happen next.

Enter King Krown Media, Black Tux Photography, and Flash Forward Media, three Toronto photographers, and cinematographers who offered to redo the Gordons’ photos and video for free, giving them a tangible keepsake to symbolize their love for one another.

The BG Team joined the photographers and headed down to Paris, Ontario, where the couple was first married, to capture this special day.

What Does This Mean to the Gordons?

The Gordons say that having this opportunity is priceless for them.

“It means the world. I mean it’s putting a really positive ending on what started out to be a very crappy situation, so we can’t thank them enough for what they’ve done,” said Jessica.

“I’m really feeling good and I’m really looking forward to what the finished product will be,” she added.

Jessica and Michael also shared that since coming on the show earlier this year, several photography companies have reached out to them offering to give them a free photoshoot.

“We’ve been overwhelmed with support from that community,” Jessica shared.

They are also overwhelmed with gratitude for the photographers and cinematographers that came to Paris gave them this second chance.

“This means the world to us, bringing our memories to life,” said Michael Gordon.

“It’s something we’ll have for a lifetime to share with our future children and family and everything like that. It just means a lot,” Michael continued.

Why the Photographers Reached Out

But the photographers themselves say that doing this shoot was also incredibly important to them.

“When I saw their story it really resonated with me because we are photographers, we are cinematographers and what we do is capture memories,” said Keron Brown of King Krown Media.

“When I saw the story that their memories were taken away from them it definitely resonated with us. We said okay [there is] something we can do here that is recreating their memories somewhat, we can give them something instead of nothing,” Brown continued.

The photographers said that most of all, they just want to give the husband and wife back what they lost when they were scammed out of their pictures.

See more beautiful images from the photoshoot on this episode of News You Can Use!