Justice for Mahsa Amini: Here’s Everything You Need to Know! 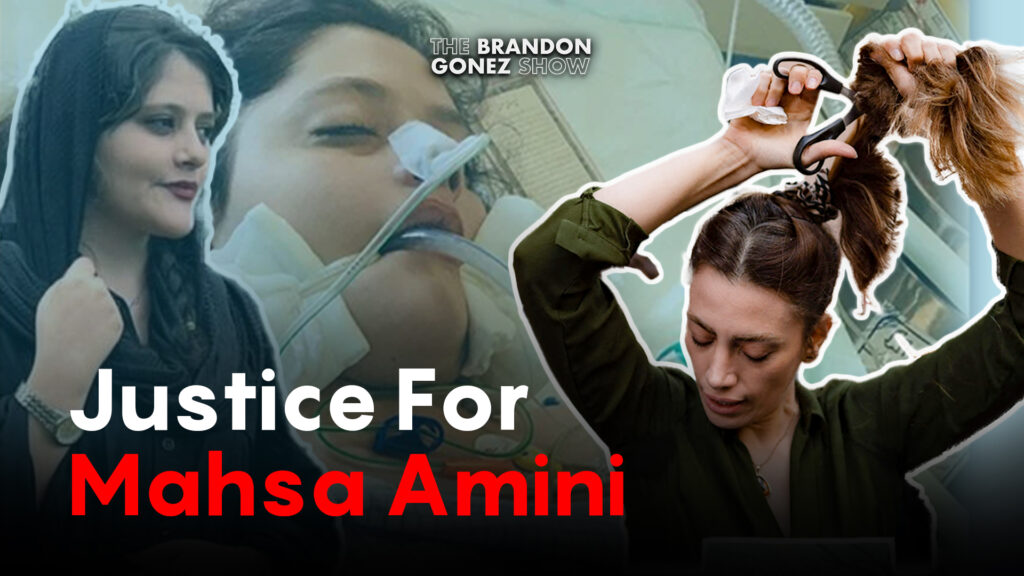 CANADA – Across Iran and around the world protests have erupted following the death of Mahsa Amini. Amini died the week of September 13th after being taken into custody by the country’s morality police for allegedly wearing her hijab incorrectly and showing her hair, according to The Associated Press.

The 22-year-old was reportedly visiting the Iranian capital of Tehran last week from her home in the city of Saqqez in Iran’s Kurdistan Province. According to reports, Amini was beaten by officers following her arrest, before being taken to the hospital where she was later pronounced dead.

Officials have denied mistreatment of Amini, and have said that she died due to a heart attack. But Amini’s family have spoken out, with her father telling media that his daughter was in perfect health.

Since Amini’s death, rallies have erupted in Iranian cities including Tehran, Shiraz, and Tabriz. The Associated Press reports that nine people have died in the protests, while other outlets are reporting even higher numbers.

According to NetBlocks, a group dedicated to monitoring internet access, Iran’s largest telecom operator has restricted access to mobile internet in order to put a damper on protests over the past few days. There have also been restrictions implemented on the use of Whatsapp.

Many Muslim women around the world choose to wear a hijab as a tenant of their faith. However in Iran, strict rules and dress codes require all women to cover their hair with a hijab while in public.

Some Muslim women are now taking off their hijabs, some even burning them in protest. While other women are taking to social media to shave their heads in solidarity with Mahsa and the resistance of Irainian women.

Canada’s Minister of Foreign Affairs, Melanie Joly, has called for a formal investigation into Amini’s death.

“Mahsa Amini died while in Iranian custody. My heart is with her loved ones and the women of Iran. Canada calls for a full & transparent investigation into her death. We urge Iran to end all forms of harassment and discrimination against women, and to respect the right to peaceful protest,” Minister Joly said in a statement posted to Twitter.

The United Nations has also called for an investigation.

“We strongly condemn the use of physical violence against women and the denial of fundamental human dignity when enforcing compulsory hijab policies ordained by State authorities,” the United Nations wrote in a statement.

“We call on the Iranian authorities to hold an independent, impartial, and prompt investigation into Ms Amini’s death, make the findings of the investigation public and hold all perpetrators accountable,” the statement continued.