The Pop Culture Moments That Made Us Smile in 2022 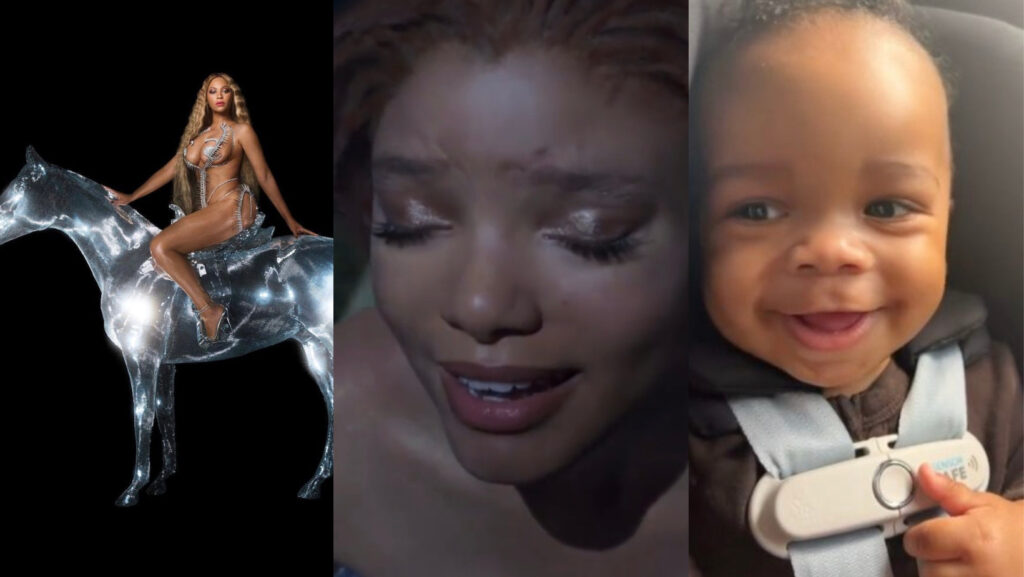 As the year comes to a close, we can admit that 2022 has been a heavy one. But it wasn’t all bad! Some of our favourite people kept us laughing, and there were some iconic moments that made us all smile. We’ve rounded up some of the top pop culture moments from 2022 that live rent-free in our minds.

RiRi and A$AP Rocky revealed they were expecting a baby! The couple made waves after releasing snaps from a photo shoot in early 2022, that included Rihanna showing off her round belly peeking out from her pink puffer jacket, adorned with pearls and gems.

The couple’s baby was born later this year, with Rihanna posting a video to Instagram of the sweet boy in a car seat, with his mum talking in the background.

Meghan Markle and Prince Harry spoke their truth in a six-part docuseries on Netflix. Through “Harry & Meghan” the couple and their friends detail the duo’s experiences within the royal family. Covering everything from their decadent love story, to the harassment Meghan experienced via the British press, to their departure from royal duties, the series gave the royal couple a chance to share their side of the story. It’s recently been announced that they’re working on a second series, “Life to Lead”!

It was a fantastic year for Beyonce! The legend dropped her seventh studio album Renaissance, bringing us viral TikTok tracks like CUFF IT and BREAK MY SOUL. In addition to breaking all kinds of records, the album was ranked number one on Rolling Stone’s top albums of the year and has received nine 2023 Grammy nominations, more than any other artist for the year.

Pop Queen Lizzo made headlines when she played a crystal flute that belonged to James Madison, the fourth President of the United States. Lizzo is a trained flutist who has been known to rock the instrument onstage and in her songs. She’s the only person in history to have played the 200-year-old flute, which was lent to her by the Library of Congress.

Keke Gets Her Flowers

Keke Palmer finally got her flowers and it felt like 2022 was the year of Keke. The multi-talented artist recently announced her first pregnancy while dominating as the host of Saturday Night Live. She’s had a killer year, starring in films like Nope, and launched her own digital platform “KeyTV”. Other 2022 accomplishments include starting her podcast, Baby, This Is Keke Palmer.

Halle Bailey As The Little Mermaid

Young Black girls around the world saw themselves represented in the trailer for the new Disney remake of The Little Mermaid, starring Halle Bailey as Ariel! Parents couldn’t stop posting reaction videos of their daughters watching the trailer for the first time, and it sparked a big conversation about the importance of representation in kid’s movies. We can’t wait for the film to drop in 2023!

Everything Changed When We Met The Corn Kid

Seven-year-old Tariq, also known as “the corn kid” went viral after being interviewed by Recess Therapy host Julian Shapiro-Barnum. The grade school corn-lover won our hearts, describing the corn as “a big lump with knobs” that “has the juice”. The interview was remixed into TikTok audios and even a full-length song. Tariq can’t imagine a more beautiful thing, and neither can we!

Bones or No Bones?

Noodles the Pug became a staple in many people’s day through 2022. The older dog’s owner would record himself lifting the pup up into a standing position daily, before letting him go. If he stood upright, it was a bones day, if not, well it was a no bones day.

After warming our hearts for the majority of 2022, Noodles the Pug’s owner Jonathan Graziano announced that the pup passed away on December 2, at the age of 14.

These are just some of the most memorable moments that we remember from 2022! Let us know in the comments, what were your highlights this year?

Read More »
PrevPreviousCanadian Travellers Stranded & Struggling Over the Holidays
NextHow to Ring in 2023 on a Budget in the GTA!Next
On Key 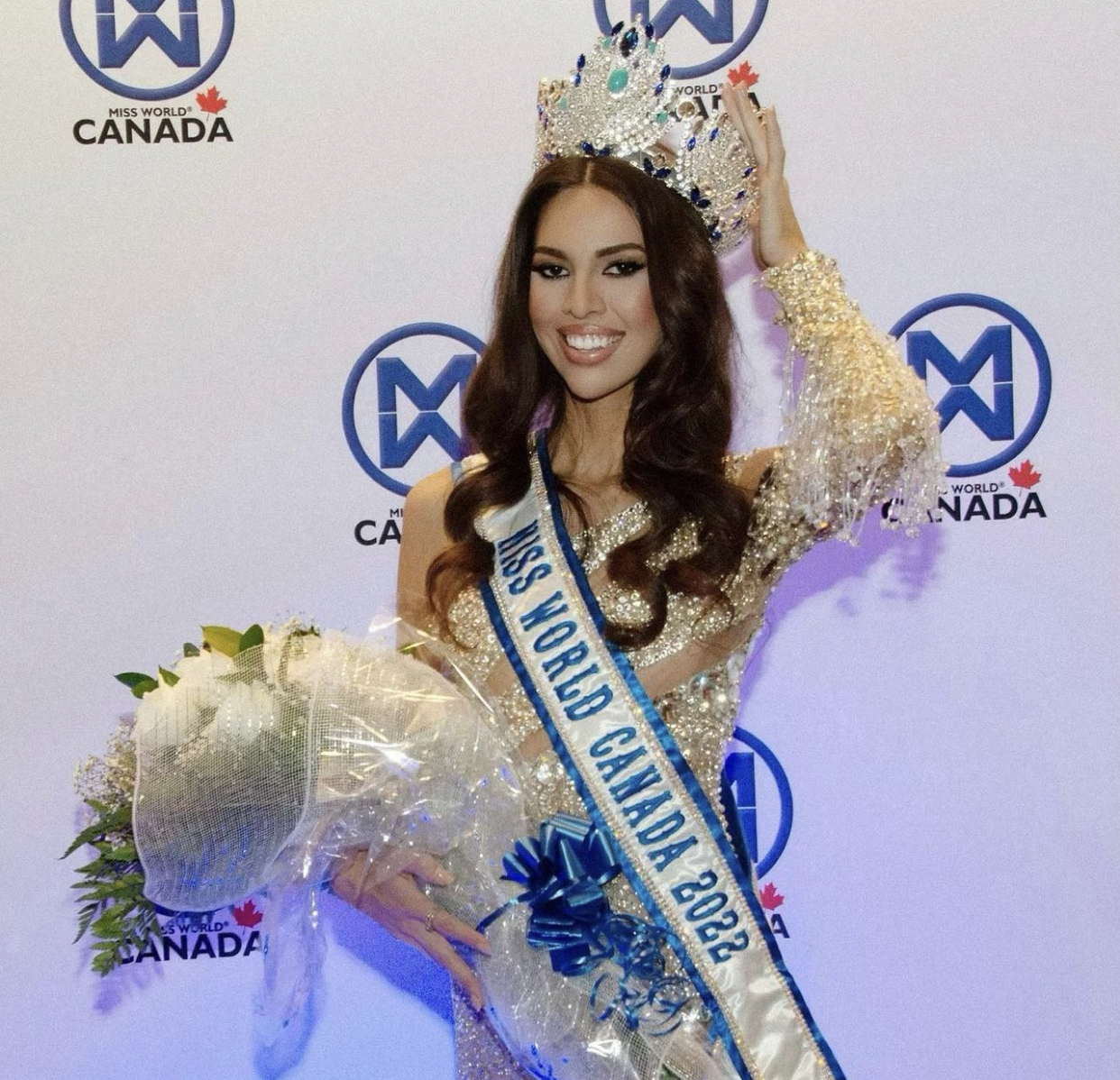 An Indigenous Woman was Just Crowned Miss World Canada for the First Time!