Shenseea talks career, music and clears up ALL the drama! 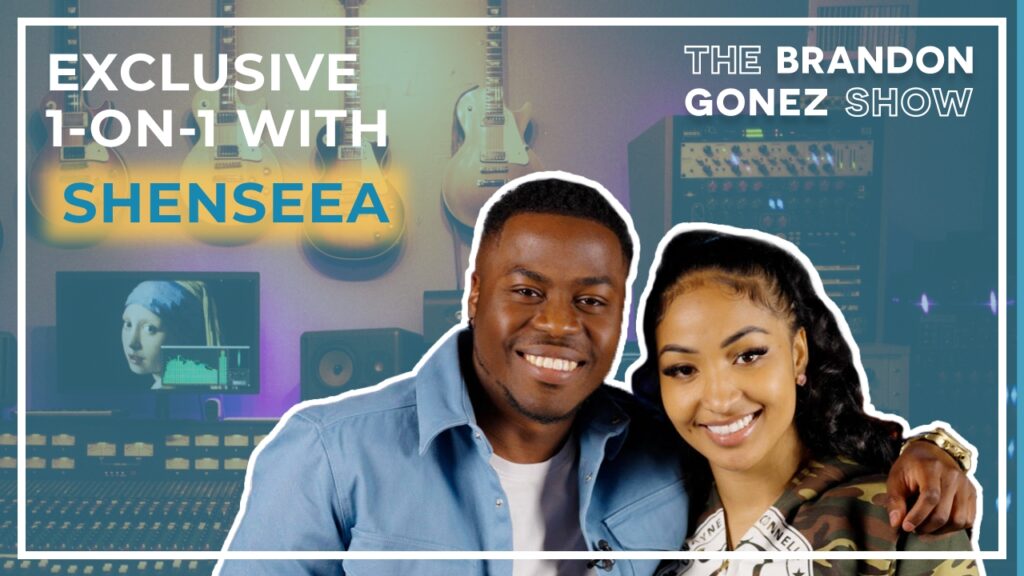 TORONTO – Reggae and dancehall artist Shenseea, born Chinsea Linda Lee, has seen her career skyrocket in the last few years. With over 5 million followers on Instagram and 2.7 million monthly listeners on Spotify, her fanbase has far exceeded her hometown of Kingston, Jamaica, and has grown to international levels.

“It feels great because I feel like so many people have gotten opportunities to go crazy, and they’ve only took it this far. So I feel like I’m beyond a certain point that I saw myself in this amount of years, I just know my destiny is coming into fruition for sure,” she explained.

Despite being a proud Jamaican and a staple in the dancehall community, Shenseea says she wants to continue to explore new sounds.

“I’ve been giving myself so much to my culture, which I was supposed to be doing, but now I want to do something for me,” she explained, adding that she doesn’t mind if people choose to support her music or not because her own happiness is key.

“I’ve seen so many artists who are uncomfortable with their life, and the amount of success they got, because they aren’t pleased with themselves,” saying that she doesn’t encourage people to live for others’ happiness.

The 25-year-old dancehall star released her debut album “Alpha” in March 2022. Though only a few months have passed, she told Brandon that she has already set to work on her next album.

“Knowing that I’ve given my first album, Alpha, to the culture, it’s my very first, I had to give back to my culture. But the second one is completely different,” she explained.

Shenseea was visiting Toronto this month as part of her Alpha tour, but she’s set to return to Toronto to perform at Rolling Loud over the summer.

She says that when she travels she doesn’t often get a chance to explore the different cities that she’s working in. But she does have a few different pastimes to help her relax and clear her mind: reading and going to the movies.

Fame comes with a price though, and Shenseea says that she has seen some shade thrown her way. Earlier this year Bobby Shmurda said that Shenseea wasn’t “nasty enough”, and Shenseea has a message for him.

“Bobby, you look like the  n***gas who are just all talk at this point, you’re one of those,” Shenseea said.

“Let me tell you, Bobby is a fan of me and I love Bobby because he’s outspoken, funny, he doesn’t care about people, I love his attitude, so it’s not like we’re beefing our anything,” she added.

She also shared what it’s been like as a mother in the public eye. Shenseea’s son Rajeiro was born in November of 2016.

“He tells me “can you stop videoing me?’” she explained, adding that her son says that he doesn’t want to be “too famous” because people follow them around taking photos.

“I normally tell my fans nowadays that if you see me out with my son don’t ask for pictures because he really doesn’t like it,” Shenseea added.

Speaking about her controversial photoshoot, Shenseea explained how she never saw the cover photo of  Numéro, a Dutch magazine, before it was printed. The photo was heavily retouched to make the singer look slimmer, and features Shenseea completely nude.

“I wake up one day and see my photo on the net, and I’m like ‘Oh hell nah’. Ya’ll can tell lies on me, you can do whatever, but don’t you ever disrespect my womanhood, that’s my body! And on top of it, I didn’t even see that photo before it went out,” she explained.

Brandon and Shenseea discussed everything from her life as a mother, to the different artists that support her on this episode of The Brandon Gonez Show! 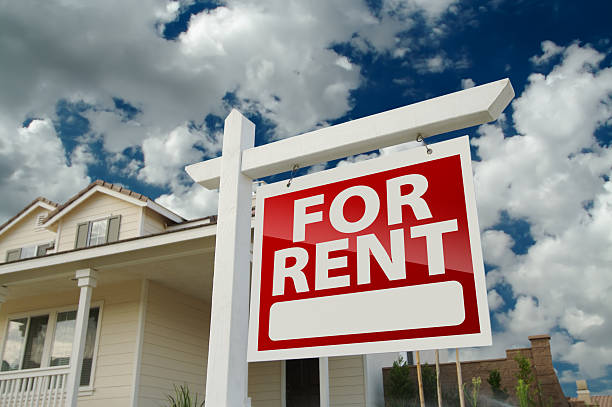 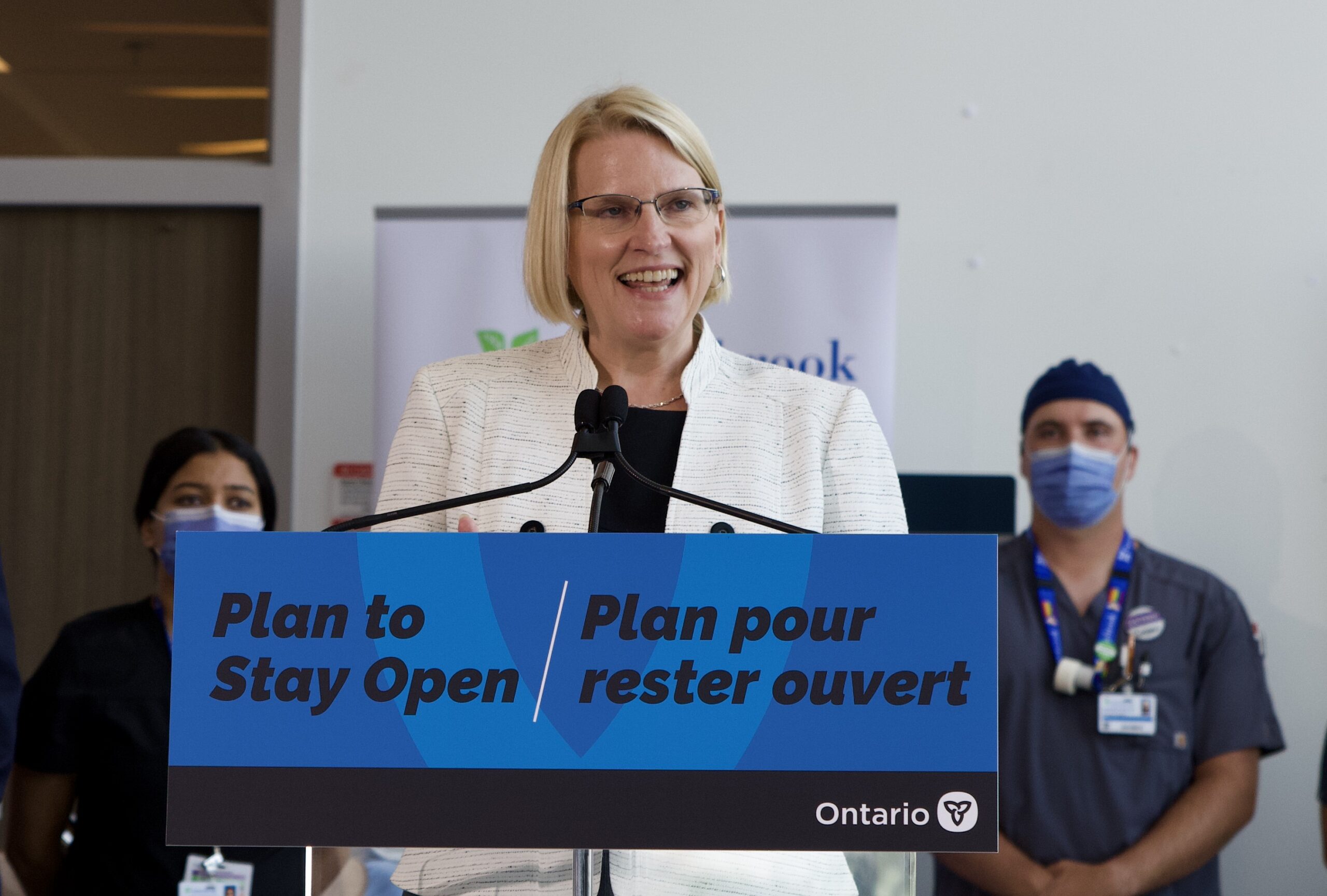 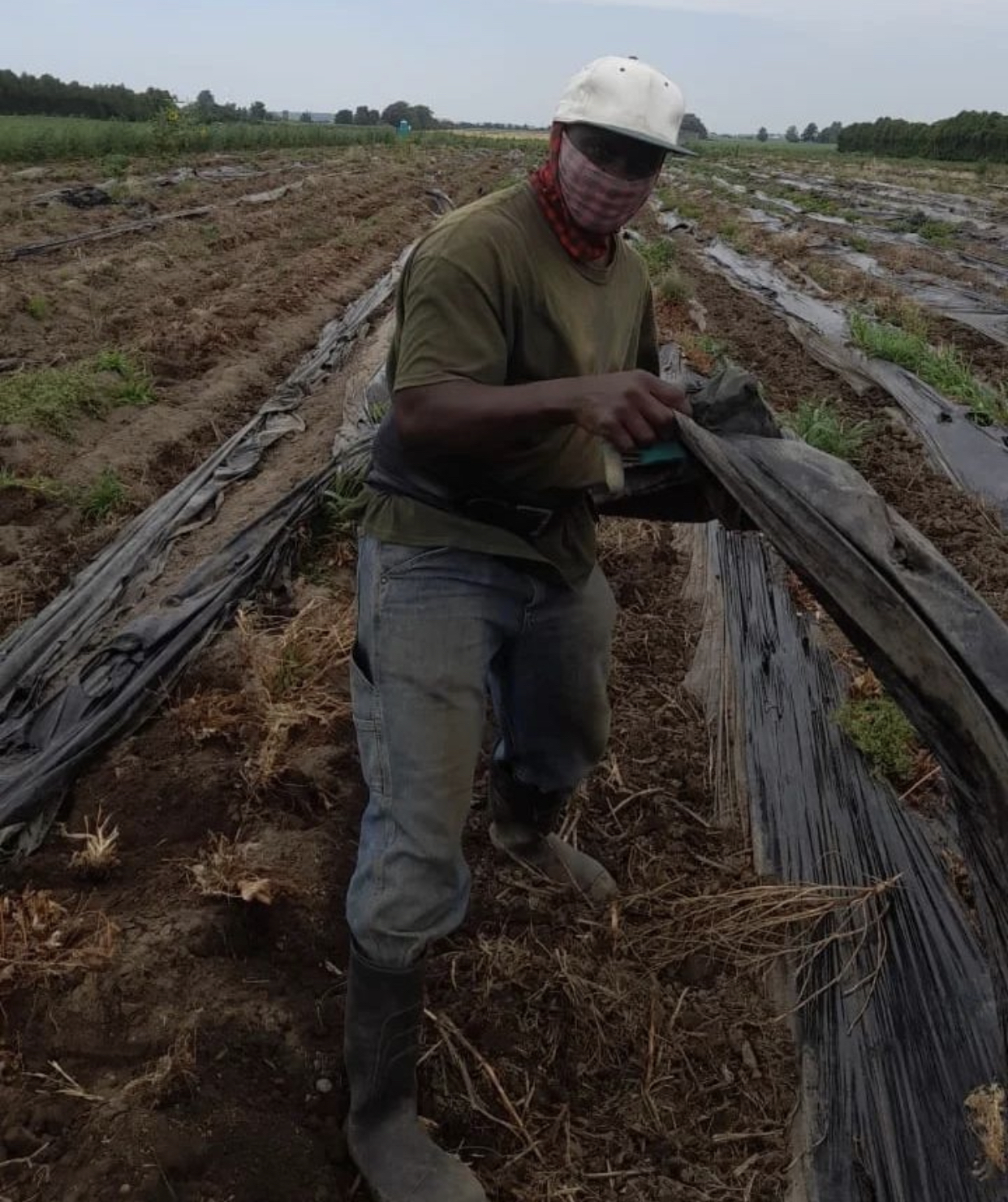