We Visit Jamaica to Celebrate the Country’s 60th Anniversary of Independence! 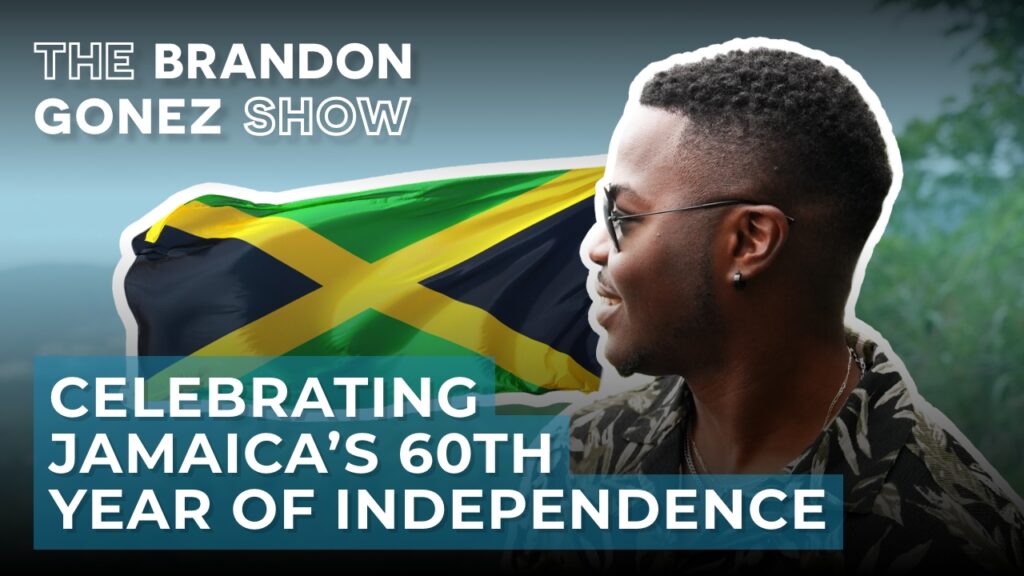 JAMAICA – From the delicious food to the vibrant culture to the incredible scenery, it’s hard not to fall in love with everything about Jamaica. This year the island country is celebrating its 60th year of independence, and The Brandon Gonez Show team took a trip to the Caribbean to explore some of what Jamaica has to offer.

Not only do Jamaicans love their island, but they love to share it with visitors as well.

The team also had the opportunity to visit Devon House, one of the most historic houses in the country. Built in 1881, Devon House belonged to Jamaica’s first Black millionaire, George Stibel. He became wealthy through gold mining in South America.

Dancehall Hostel was also a highlight of the trip. Some of the biggest names in dancehall and reggae have recorded at the studio, including Buju Banton and Beenie Man. Dancehall Hostel is considered the birthplace of dancehall.

The 60th anniversary of Jamaican independence means a lot to those involved in Jamaica’s rich music culture.

“It’s elevation and it’s more motivation that we’ve made our mark on the world,” said Orville Hall, Creative Director of Dancehall Hostel.

Make sure to go watch more of the team’s adventure on the island and all of its history! Plus, check out the one-on-one interview with Brandon Gonez and Jamaica’s Minister of Tourism this week on The Brandon Gonez Show.