Why did CTV cut Lisa LaFlamme? Here’s the inside story 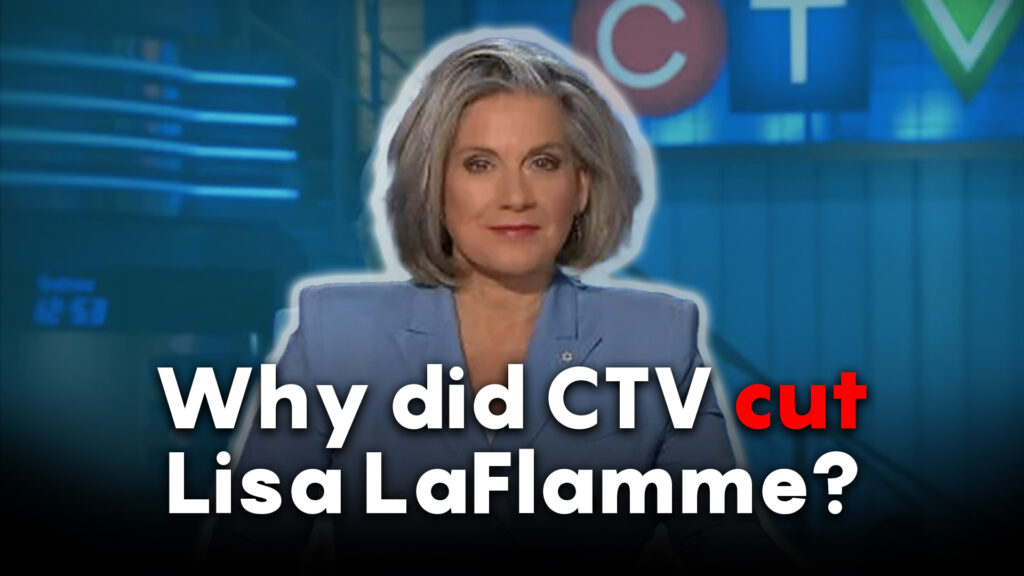 TORONTO – Why did CTV News cut Lisa LaFlamme without any warning? That’s what almost everyone is asking after the veteran news anchor revealed that she had been axed from the network after 35 years.

Was it a business decision, Like LaFlamme says she was told by CTV officials? Or was it ageism? Perhaps sexism? Or something more sinister? Like a personal vendetta against LaFlamme from management at CTV?

“It is crushing to be leaving CTV National News in a manner that is not my choice,” LaFlamme said in a video posted to Twitter on Monday, August 15th.

The Brandon Gonez Show has the inside scoop on the politics involved in the Bell Media fiasco. After all, Brandon worked for Bell himself before starting Gonez Media Inc. (GMI) and worked with Lisa a few times.

“Lisa was known as the gold standard in the industry. Her reputation was solid, and she was known to defend her newsroom fiercely and even stand up to management for any decision that she believed would harm the quality and impartiality of the news and her show,” Brandon shares.

“What many people don’t know is that CTV has gone through a major management shakeup recently, especially within the news team,” Brandon shared.

For the past 12 years, CTV News was headed by Wendy Freeman, a woman who was known to be very supportive of LaFlamme’s editorial judgment and authority. But in December 2021, Freeman announced that she was stepping down and leaving the company.

Freeman was replaced by Michael Melling, who had headed both CTV News Toronto and CP24. Brandon points out that both outlets saw a lot of turnovers under Melling.

What Does it Mean to be a National News Anchor?

There are only three national news programs in Canada.

CBC News: The National, anchored by Adrienne Arsenault since 2017.

Lastly, CTV National News, anchored by Lisa LaFlamme from 2011 until this summer.

“Before the current crop of national news anchors were named to their positions, their predecessors remained at the desk for decades,” Brandon shared.

Peter Mansbridge anchored CBC National News from 1988 to 2017, retiring at 66 years old. Mansbridge was also allowed a final sign-off, to thank his viewers for decades of tuning in, and to share what his career meant to him.

Lloyd Robertson anchored CTV National News from 1983 to 2011. He retired at 77 years old. In his final newscast, Robertson shared what a privilege it was to sit at the helm of the network for so long.

LaFlamme didn’t give her final CTV signoff from the news desk that many Canadians are accustomed to seeing her share updates from. Her announcement appears to have been filmed in her home.

“Now the reason these folks stay for so long and are given such a gracious exit is because they are the face of the brand,” Brandon explained, adding that networks invest a good chunk of change into marketing these anchors as trusted figures of society.

“The goal is to make the relationship between the anchor and the audience so tight that they won’t trust or watch anyone else,” Brandon continued.

Why did CTV pull the plug on LaFlamme?

This means that the national news anchors often bring in the highest salary in the entire network. This worked out well for CTV as CTV National News has been the number one national newscast since Lisa LaFlamme took over as anchor. So why did CTV and Michael Melling pull the plug on Lisa so abruptly? And why didn’t she get a proper goodbye?

Brandon shares more on the clumsy announcement of her replacement, what sources are saying about her axing from the show, and more in this episode of The Brandon Gonez Show. 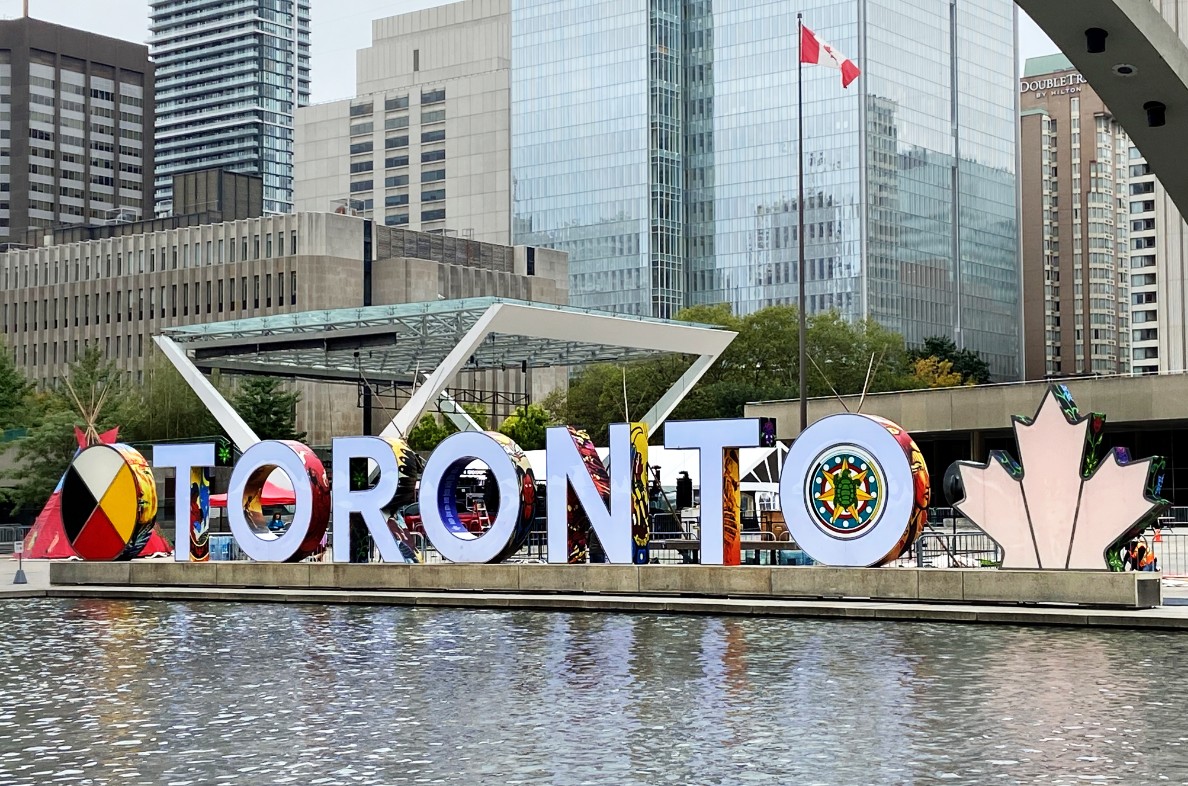 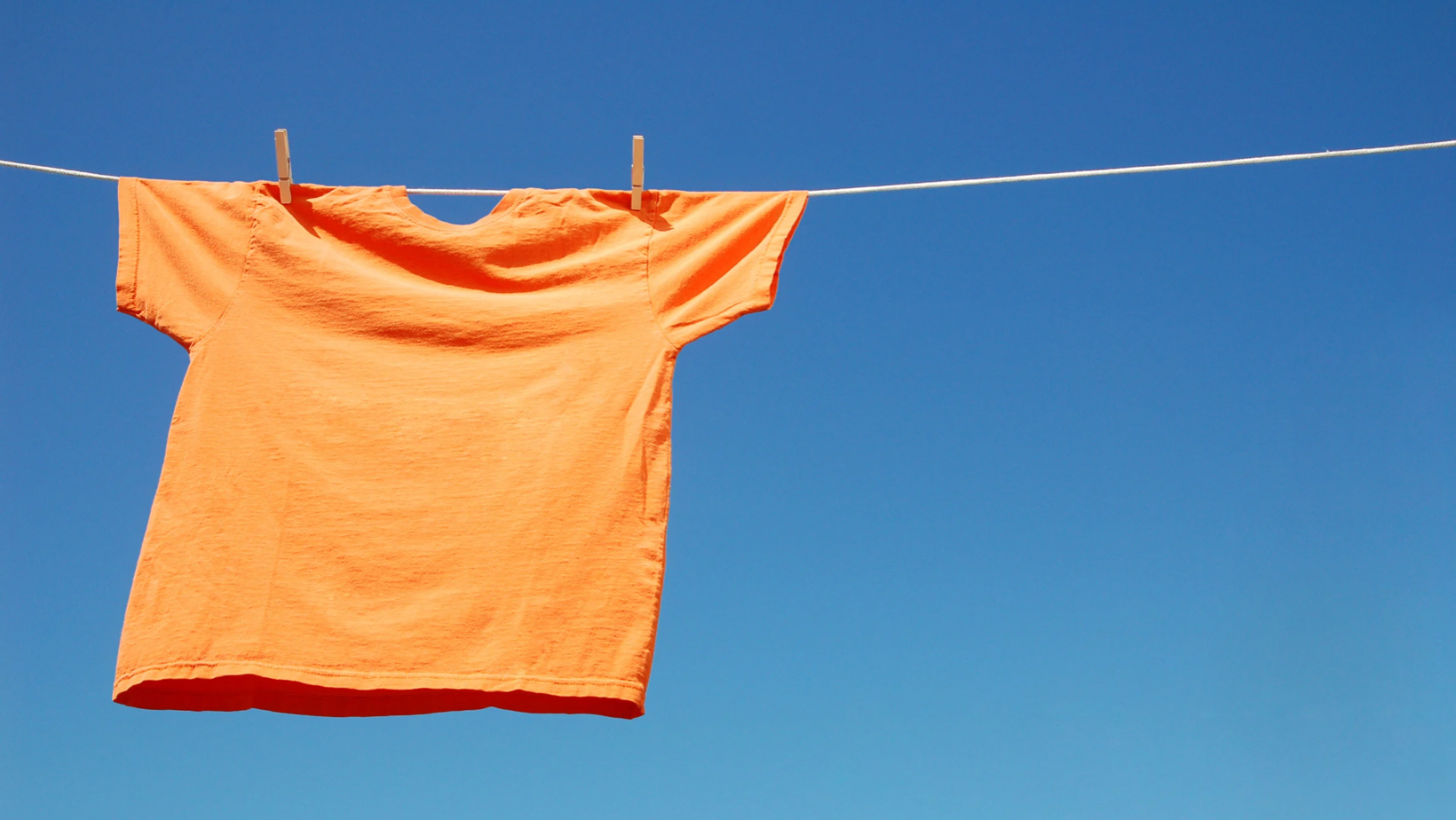 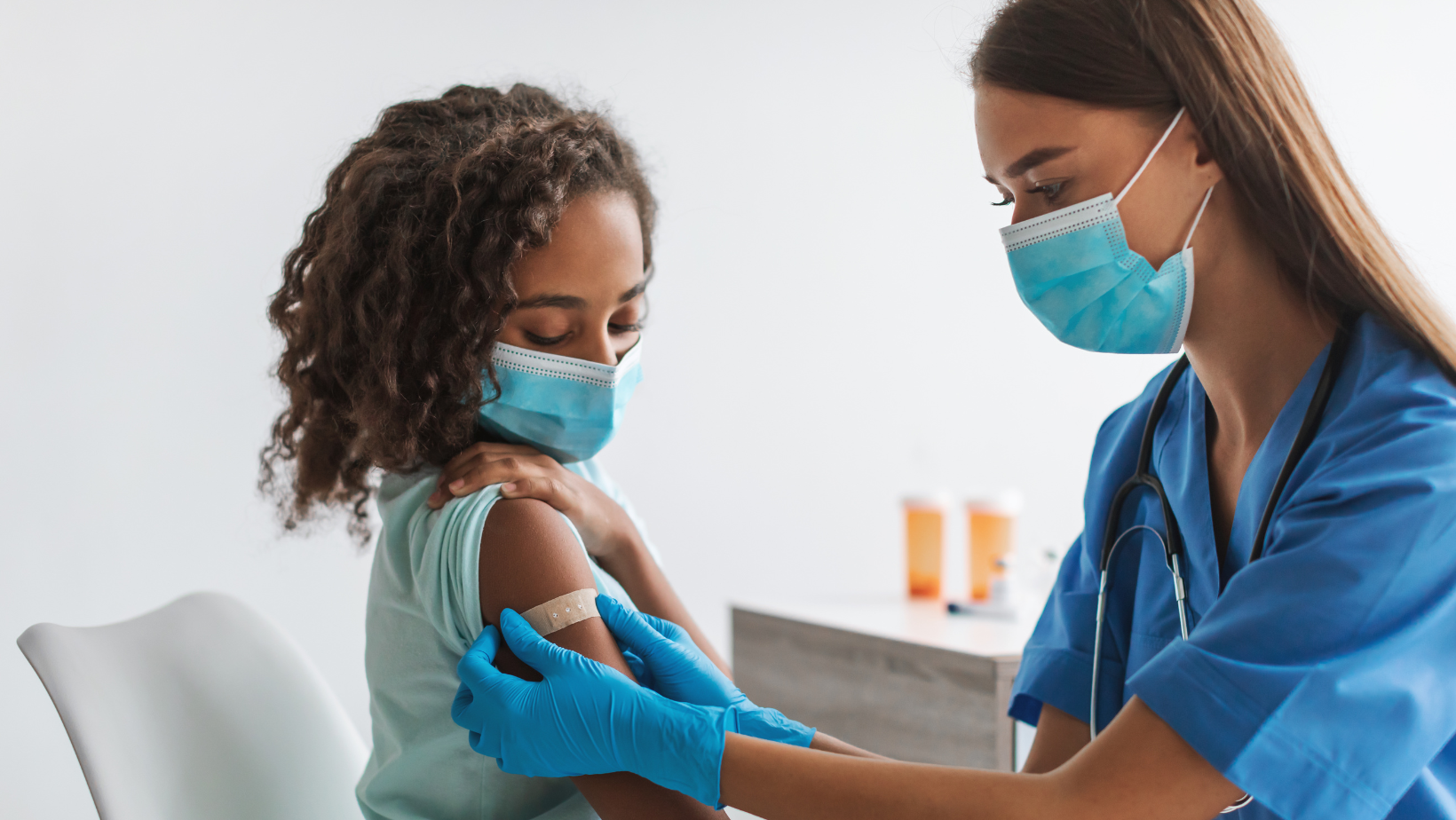 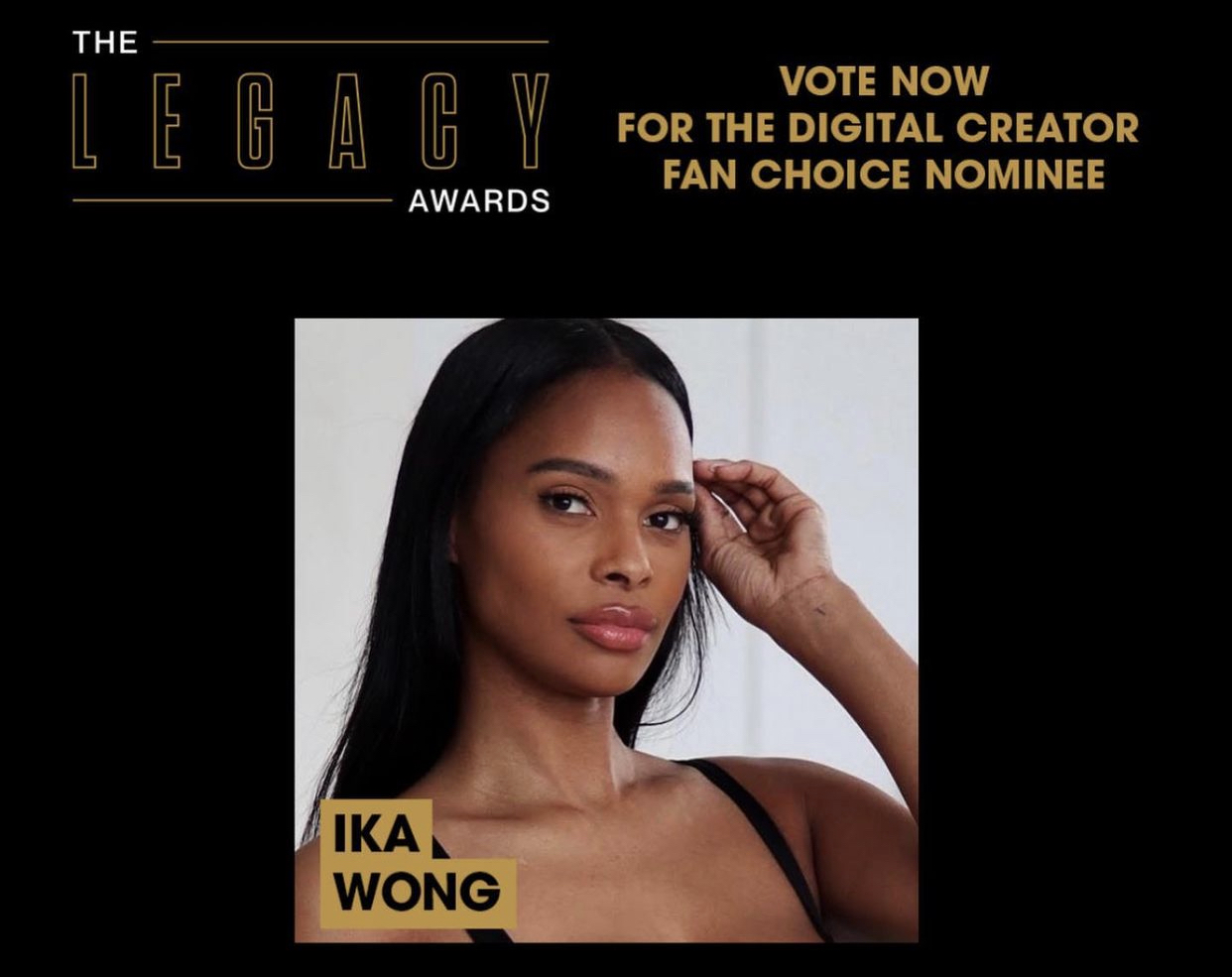