Black Civil Servants in Canada Call on the U.N. to Address Anti-Black Discrimination 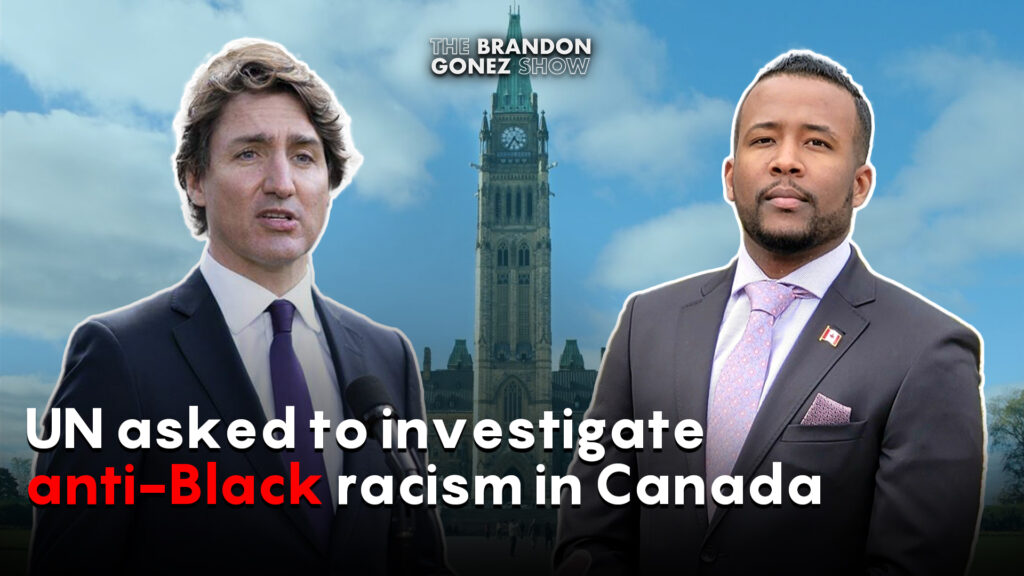 CANADA – The Black Class Action Secretariat has filed a human rights complaint with the United Nations against the Canadian government.

“On behalf of all Black workers, we are elevating Canada’s past and ongoing failures to the United Nations. Black Canadians are suffering and we will be relentless in our pursuit of justice on their behalf, Thompson said in a release.

The Secretariat also calls on the Canadian government to meet its international obligations to Black employees by establishing a plan to increase opportunities for Black women in the government and develop specific targets for hiring and promoting Black workers.

Amnesty International, a supporter of the Canadian Black Class Action Secretariat, is also supporting the move. The organization noted that 70% of the 1,500 employees who joined the class action are Black women, adding another layer to the alleged systemic discrimination.

“Black women make up 70% of Federal employees who have come forward with allegations of discrimination in the public service. These experiences are not only an affront to the inherent dignity of the people who uphold the Government’s functions daily,” Ketty Nivyabandi, the Secretary General of Amnesty International Canada, said in a press release.

“They are contrary to Canada’s obligation under international law to eliminate discrimination in employment. We unequivocally support Black Class Action’s call for justice, and urge the government not wait for the UN’s response to start enacting much-needed change. Federal workers, and millions of Canadians who rely on their efforts, cannot wait,” Nivyabandi continued.

This comes after the same group filed a class action lawsuit against the federal government for the anti-Black racism faced by Canadian public servants.

“This action concerns systemic racism in the Public Service of Canada, directed at self-identifying Black individuals who work for or with the Public Service of Canada – this includes current employees and those who have been employed within the past 50 years. Damages include the wrongful failure to promote, intentional infliction of mental suffering, constructive dismissal, wrongful termination, negligence, and in particular, violations of employment law, human rights law, and Charter breaches,” reads the Black Class Action Secretariat website, adding that due to this discrimination Canada has failed to achieve equality in the workplace.

What the Black Class Action Secretariat Wants to Change

The group has also outlined its desired outcomes and is calling on the Canadian government to do the following:

Canadians React to the News

Online, many are glad to hear that the Black Class Action Secretariat is turning up the heat on the federal government and have shared their own experiences of racism in the workforce.

“We’ve been told to omit race disclosure and addresses when applying here in Nova Scotia. My father told me to stop listing myself as black on the application then bam the jobs called back,” wrote one woman.

“What happened to that Multicultural Mosaic that Canada likes to paint? It’s riddled with antiblack sentiment as you draw people from all over the globe and they carry the backward elements of culture while refusing to assimilate. I wonder if Asians, Arabs or Pacific Islanders experience the same issues and what is the demographics make up of our federal civil servants,” added another viewer on Instagram.

“At least in America even if they’re racist if you can make money together they’re about it ….in Canada they’re Lowkey racist and do everything in their power to destroy you smh,” posted a third.

The News You Can Use team has reached out to the federal government for a statement on the discrimination complaint.

“The Government of Canada is actively working to address harms and create a diverse and inclusive public service free of discrimination and harassment. Our workforce must be representative of the communities we serve, our federal workplaces should be welcoming, safe and supportive environments. We recognize that many Black employees are frustrated and want to see action to address issues of discrimination.  We are listening and taking concrete steps,” said the Treasury Board of Canada Secretariat in a forwarded statement.

They continued on to say they are working on a “restorative engagement program for employees who have suffered harassment and discrimination to share their personal accounts and lived experience in a safe, confidential space and contribute to systemic change.”

The statement says that information will then be used to support organizational culture change and assist the government in creating additional initiatives to address workplace harassment and discrimination. The statement also claims that a task force has been dedicated to reviewing the Employment Equity Act to improve the current framework. There will also be a review of the systems and processes addressing complaints, and the government has begun working on a Black Mental Health Fund.

“Recognizing that Black public servants can face barriers in career advancement, as well as distinct mental health challenges, the Government of Canada has begun working with Black public servants to co-create a Black Mental Health Fund and plan to address other barriers in the workplace,” the statement reads, adding that this year’s budget committed $3.7 million to support this.

“Eradicating bias, barriers and discrimination – which have taken root over generations, demands relentless effort and systemic change. As we respond to questions of law in court, the government is simultaneously working to eliminate discrimination from our institutions. This work includes passing legislation, creating support and development programs, and publishing disaggregated data. And we know there is more to do,” the Board said in a statement to The Brandon Gonez Show.

“There is an existing process to deal with harassment and discrimination in the public service. The courts are not the correct forum for matters which can be grieved under the Federal Public Sector Labour Relations Act (FPSLRA),” the statement continues, adding that employees can file grievances on harassment, discrimination, which may be heard by the Federal Public Sector Labour Relations and Employment Board.

The statement added that the federal government is working to address the issue and create a public service that is both diverse and inclusive, as well as free from harassment and discrimination. In addition, the Clerk of the Privy Council is working to implement the Call to Action on Anti-Racism, Equity and Inclusion in the Federal Public Service.

Read More »
PrevPreviousThis is Why a Canadian Sex Worker Coalition is Heading to Court
NextToronto Granny Goes Viral for Sharing Why She Doesn’t Vote!Next
On Key