Toronto Has Declared an Outbreak of Raccoon Distemper, Here’s What You Need to Know 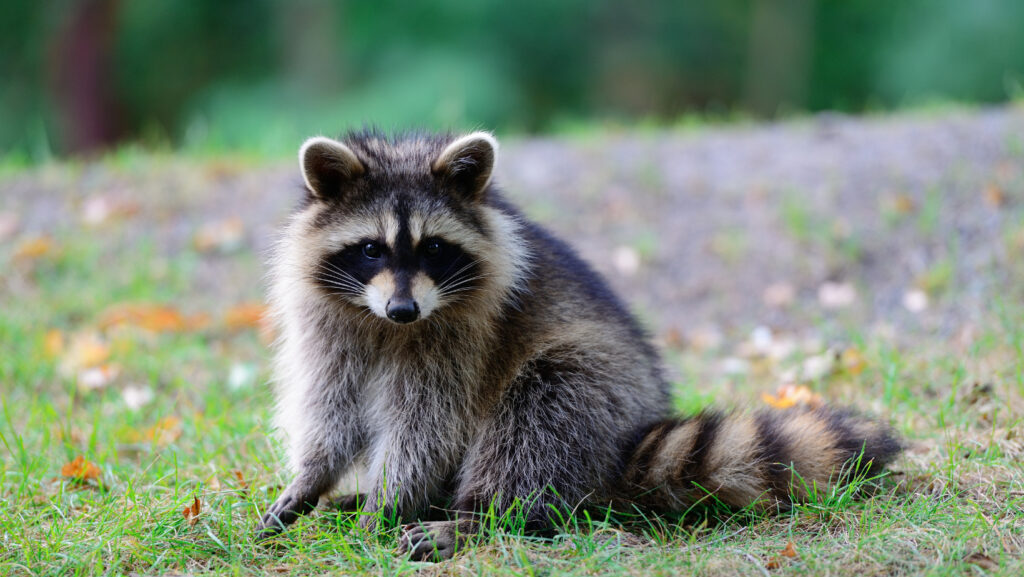 TORONTO – If you’ve noticed raccoons in the city are acting a little… funky, then you are not alone! Toronto Animal Services (TAS) has declared an outbreak of Distemper Disease among raccoons, and people are advised to take extra precautions.

Distemper Disease is a severe and contagious virus that attacks the respiratory, gastrointestinal, and nervous systems of animals. It’s found in dogs as well as wild animals like foxes, coyotes, skunks, and most pertinently, raccoons.

Increase in Distemper Cases Through 2022

Between May and September of 2022, Toronto Animal Services reported a significant increase in service requests for raccoons, which led the agency to declare a raccoon distemper outbreak.

In the last week alone, Animal Services say they have received hundreds of requests for sick, injured, and stray animals. Most of the recent service requests are from Ward 14, located in the Danforth area of the city, the Beaches neighborhood, Don Valley West, and Scarborough Southwest.

Toronto Animal Services advises residents to avoid getting too close to raccoons in the city. Healthy raccoons are nocturnal and usually sleep during the day, outside of breeding season. The furry creatures do not go into hibernation and are often known to hang out in the city during mild winter weather and throughout the rest of the year. Healthy raccoons are only aggressive if they are cornered, and are more likely to run away if confronted.

Raccoons with distemper are bold and typically lose their fear of humans when infected. They will appear blind and confused, can wander aimlessly, and may become aggressive with other animals and humans. City officials say that infected animals will often have a mucus discharge around the eyes and nose, and may also have symptoms like coughing, tremors, seizures, and chewing fits.

Officials are also advising people to take extra precautions with their dogs to reduce the risk of disease transmission. Residents are being reminded to make sure their furry friends are vaccinated against distemper and rabies. Additionally, experts say you should be keeping an eye on your pets while spending time outside so they don’t come into contact with infected wildlife.

Distemper is not recognized as a disease transmissible to humans.

Increase in Road Kill Due to Distemper

Meantime, Toronto is also seeing a major increase in road kill on city streets. City officials are reporting a significant increase in calls for dead raccoon pickups, with Toronto Animal Services now severely backlogged in responding to them. The increase is believed to be attributed to the distemper outbreak.

Calls that once took 48 hours to fulfill can now take weeks, with some people taking matters into their own hands and getting rid of the dead animals themselves. If people are looking to dispose of the carcasses of smaller animals, officials say they should be safely bagged and set out with regular garbage for collection.

Residents are reminded to wear gloves or use a double plastic bag when handling animal remains and to ensure they wash their hands thoroughly afterward. Cadavers can also be brought to any of the three city animal shelters for safe disposal.

Residents looking to place a service request for the pickup of a larger dead animal or report an animal they believe is ill can do so through the city website, or by calling 311.