Is Society Failing Young Girls? This is why International Day of the Girl is Important 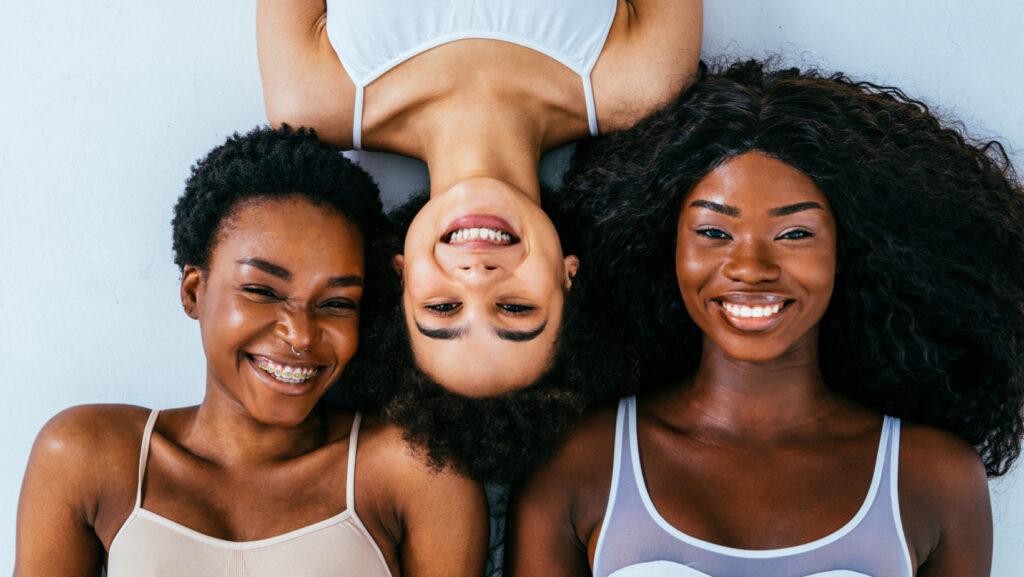 CANADA – Did you know that girls are four times more likely to be sexually assaulted by a family member than their male counterparts? Or that girls are 15 times more likely to be hospitalized with an eating disorder?  These are some of the barriers that the Canadian Women’s Foundation reports young women are facing and activists are highlighting these concerns today on the tenth annual International Day of the Girl.

In 2011 the United Nations declared October 11th as International Day of the Girl, an occasion to highlight the issues that specifically impact young girls around the world.

In its official statement to mark the day, the UN highlights the strides that have been made toward equality over the last decade. It also highlights the areas that are still lacking and how global crises like climate change, war, and the COVID-19 pandemic have further disadvantaged the safety, education, and physical and mental well-being of girls around the world.

“The world’s 600 million adolescent girls have shown time and time again that given the skills and the opportunities, they can be the changemakers driving progress in their communities, building back stronger for all, including women, boys, and men,” the statement reads.

“Girls are leaders, trailblazers, and innovators. They are a source of inspiration for gender equality and a catalyst for transformative change. When the rights and economic well-being of young girls are protected and enriched, we all achieve progress,” said Canada’s Minister for Women and Gender Equality and Youth, Marci Ien.

“International Day of the Girl Child gives us a chance to showcase the incredible work girls do to improve their own communities. As activists, volunteers, and students, girls lead the way to a better future for all. Canadian girls demonstrate that even at a young age, they have a remarkable power to influence and improve the lives of others, and their commitment to making the world a better place is inspiring!” Ien’s statement continued.

“This year’s theme, ‘Our time is now – our rights, our future’, is particularly timely as women, girls, and students in Iran bravely stand up to the oppressive Iranian regime. They have the right to live their lives, to make their own choices, and to express themselves peacefully. We are standing with them. That’s why, last week, Canada announced further measures against the Iranian regime and its so-called “morality police,” and we will continue to use every tool at our disposal to implement the most robust sanctions in the world,” Prime Minister Justin Trudeau said in a statement.

“On this International Day of the Girl, we stand in solidarity with the courageous Iranian women and girls who have inspired the world through their ongoing protests. The rights they seek are universal: equality, the ability to make their own choices about how they look and dress and express their identities, and the freedom to do so without facing harassment, intimidation, and violence,” wrote former U.S. President, Barrack Obama.

What would you like to see done to address these barriers? Let us know in the comments!

Read More »
PrevPreviousOntario Sees Major Spike in Femicide, Advocates Call for Province to Act
NextThe TTC is Being Compared to Other World-Class Cities & Toronto Should be Embarrassed Next
On Key