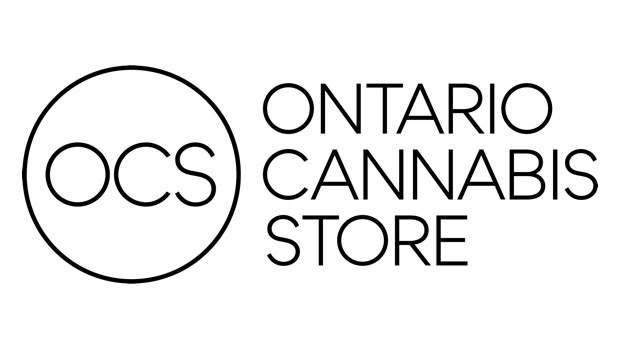 TORONTO – The Ontario Cannabis Store (OCS) reports that orders are starting to move after a cyberattack last week affected cannabis distribution across Ontario.

“The distribution centre will operate around the clock as it transitions back to standard service levels. The teams will work through the current backlog, processing orders in sequence of when they were placed on the OCS ordering platform,” reads an official statement from the OCS.

“A small number of deliveries from the distribution centre will be made later today, beginning with the delivery of the orders that were impacted at the time of shut down,” the statement continues.

The Brandon Gonez Show reached out to dispensaries across the Greater Toronto Area to see if they were impacted by the halting of distribution.

In Kensington Market, an employee of one dispensary told us that their store has felt the impact of the attack.

“Yeah it has impacted us,” said an employee named Josh at One Plant, adding that the OCS has kept them in the loop and they’re hoping that the issue will be fully resolved soon.

However, elsewhere in the city, dispensary managers say they aren’t noticing much of a difference.

“We have a good level of product,” said one employee at the Birchmount location of Cannabis Hut in Scarborough, who believes the issue will be fully resolved soon.

“We’ve been consulted by the OCS through email. We don’t think that this will impact us, it hasn’t yet,” a budtender at ShinyBud’s Weston Road location told The Brandon Gonez Show.

“We cannot provide any comment on that,” said the manager of Value Bud Queen West in downtown Toronto when asked if the cyberattack had impacted their supply.

We received a similar response from another Value Bud location in Toronto.

“We can’t comment on that right now,” said a budtender at Value Bud on Bloor.

Some People in Ontario are Concerned

Some smokers are reporting a lack of prerolled joints at dispensaries. Those who are feeling the crunch have some suggestions on how to address the problem.

While other people are voicing their concern over how a cyberattack can affect the cannabis industry across Ontario.

“I went into the closest store to me yesterday and they had zero product because they missed one order. Literally 4 SKUs in stock. Many stores operate on a tight budget and can’t afford to stockpile inventory. 1-2 weeks of reduced sales could be the nail in the coffin for some,” said another person.

Cannabis retailers throughout the province get their products from the OCS, the province’s legal marijuana distributor.