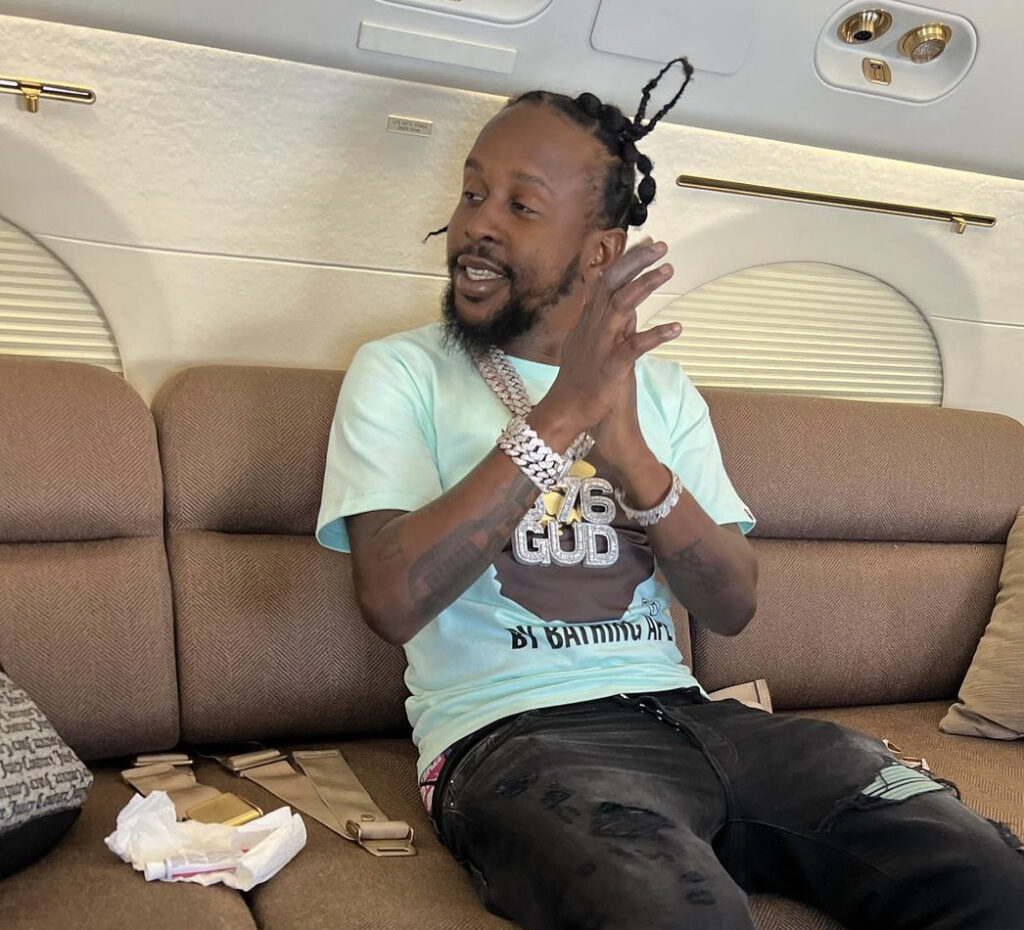 TORONTO – During Sunday’s fiasco at Kingston Music Festival, headliner Popcaan took to the stage to cuss out event promoters for the show’s major flop. He added that if it weren’t for the people who paid their hard-earned money to attend the festival, he would have gone home by then.

Popcaan later took to social media to express his feelings about the disappointing and dangerous show.

In an exclusive interview with The Brandon Gonez Show, festival organizer Dwayne Hines said that he wasn’t planning to address Popcaan’s thoughts. But when asked by Brandon, he shared his own thoughts.

“I am addressing this having not only worked with Popcaan, but having provided Popcaan with his first ever Visa to enter Canada many years ago,” Hines said, claiming to have secured the dancehall artist several visas over the years.

“When you pay an artist $150,000 USD, which is 22.5 million Jamaican, which is $210,000 Canadian, provided him with a private jet to get here, to tout him as the main artist, and he’s riling the crowd up to ask for a refund and blame the producers, which wasn’t our fault. Are you going to give back your performance money that you got paid?” Dwayne said.

“We have to pay our staff, 550 staff. Are we going to take back their pay because you riled up customers to get a refund? We can’t do that, they have to feed their families the same way you took that money to feed your family,” Hines said.

Now Popcaan is firing back. In an Instagram story, Popcaan says that he paid for his own jet!

Many people online are siding with Popcaan!

“Whatever you do for people in life!!! rule #1 you never rub it back inna dem face!! And secondly the artist dem had nothing to do with what y’all did wrong! You put Patrons and kids in danger. like @PopcaanMusic said! Unnu ah try pretty up di ting!!! GUH SUCK UNNU MADDA!”

Although others say it’s unlikely festival go-ers can get a refund while Popcaan keeps his pay.

“The man said ask Popcaan fi unu money if you want a refund cause he was paid over 200K CAD to perform #KingstonFest. Mi nah laugh but this is funny,” said one woman on Twitter.

While some people think Hines is out of pocket for mentioning Popcaan’s pay.

“Lmao he probably had to bad them up before getting his money. The organizers are wack for even mentioning that,” wrote one Twitter user.