Hero or Colonizer? The Death of Queen Elizabeth II has People Divided 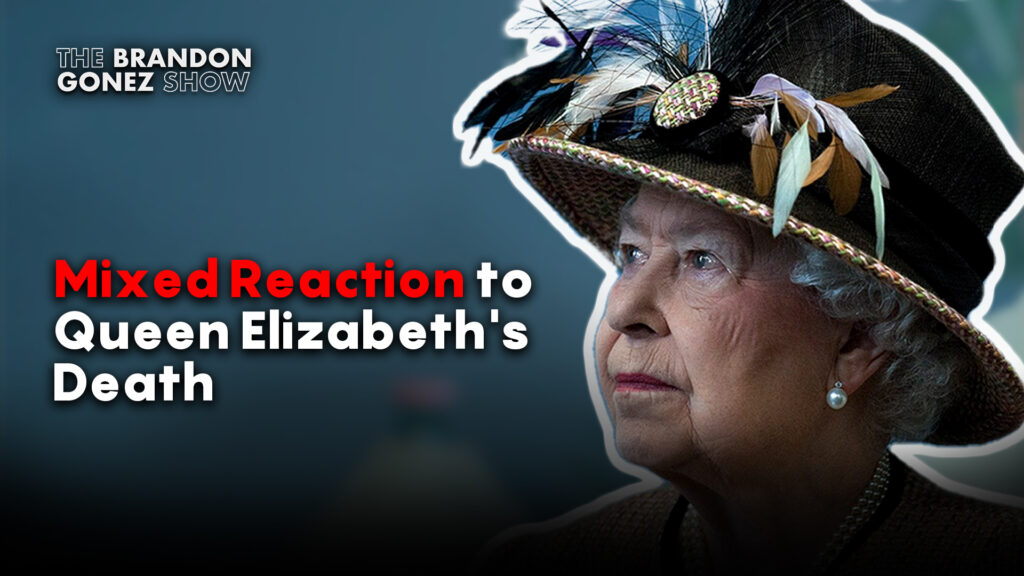 UNITED KINGDOM – After spending 70 years on the throne as the Queen of England, Queen Elizabeth II died on Thursday, September 8th at the age of 96 years old. She was coronated on June 2nd, 1953 at the age of 25 and her reign spanned seven decades.

Around the world, regular folks and celebrities alike shared their thoughts on the passing of Queen Elizabeth.

“She was our Queen for almost half of Canada’s existence. Canada is in mourning, she was one of my favourite people in the world,” said Canadian Prime Minister Justin Trudeau.

“Our country has grown and flourished under her reign. Britain is the great country it is today because of her,” said British Prime Minister Liz Truss.

“She was an inspiring person to be around — I’ve been around her and she was fantastic. She led the country through some of our greatest and darkest moments with grace, decency, and a genuine care and warmth,” musician Elton John said at his Toronto concert on Thursday, adding that she deserves the rest because she’s worked “bloody hard”.

But not everyone agrees with Elton! While many people are sharing their grief and sadness at the death of the British monarch, others have a more layered reaction.

Mixed Feelings about the Queen’s Death

“Are you surprised someone who dressed in blackface multiple times found the queen to be their favorite person in the whole world? Take that tone,” one person wrote on Instagram, referencing Canadian PM Justin Trudeau.

“I don’t know how to feel about it to be honest. It is very complex. And I think you are right, the media needs to be sensitive about to it,” wrote another user.

Meanwhile, many people are highlighting the British monarchy’s role in colonialism, the harsh impact it has had and the oppression it has enforced on many countries around the world, including in the Caribbean.

“I think lots of outlets are going to idolize her, and so it’s important for responsible journalists to talk about the problem of the monarchy – the legacy she leaves behind is not just a cute old lady or some feminist role model. She was an active part of a really destructive empire. They did harm to many nations and they ignored the needs of communities they could have and should have helped,” someone pointed out on social media.

The Bahamas for instance only gained independence from the monarchy in 1973. They released a short statement in response to the monarch’s death, which has some people online talking, pointing out that she was their head of state.

Meantime an announcement from Jamaican Prime Minister Andrew Holness is raising some eyebrows.

“We join our brothers and sisters in the Commonwealth in mourning her passing, and pray for the comfort of the members of her family, and the people of the United Kingdom, as they grieve the loss of their beloved Queen and matriarch,” Holness wrote on Twitter, with many people noting Holness’ use of the terminology “their Queen” instead of “our Queen”.

This comes after earlier this year Holness told Kate and William that Jamaica is ready to cut ties with the British monarchy while the royals were visiting the island.

This mixed reaction begs the question, how should the media be handling this story? Is it really a huge loss? Or is it a moment of sadness for a life lost, while also recognizing the problematic system she was a part of? BG digs into all of the nitty-gritty details on the Queen’s passing in this episode of The Brandon Gonez Show.

Read More »
PrevPreviousBrandon Reacts to the New iPhone 14 and all of Apple’s New Products
NextHere are Some Tips to Help Build Your Credit Score!Next
On Key